Formed in 1971, Queen signed their first record deal in 1973, released their debut album the same year and by the Spring of 1976 had four albums in the top 20 UK charts. World domination soon followed and one of the greatest and most enduring Rock bands still resonate with audiences today, particularly after the Biopic of the late Freddie Mercury won Remi Malek an Oscar in the principle role.

QUEEN RHAPSODY is the ultimate live concert experience with stunning accuracy in sound and vision, producing a high-energy show which will rock the house with a top hit after hit show.

The world will never see Queen perform with Freddie Mercury again but RHAPSODY gets very close. Featuring hits from every decade of Queen’s musical legacy: 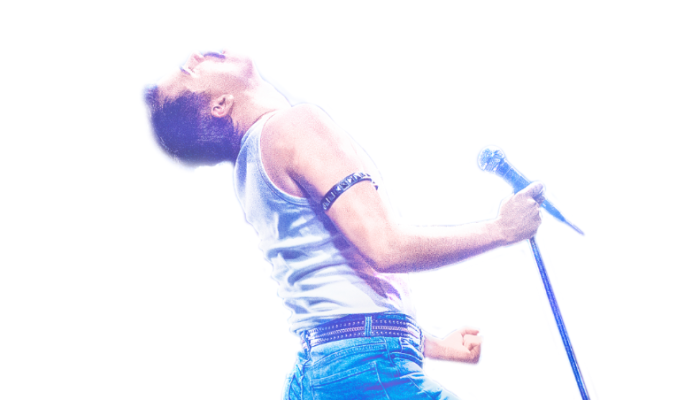 What's on in Watford