He’s sung for the Royal Family and the Pope. He’s sold over 10 million albums. He’s got an MBE and over 40 silver, gold and platinum discs. Over the past three decades, Aled Jones has had a career that can only be called extraordinary.In 2018, Jones collaborated with Russell Watson on In Harmony, a collection of hymns, arias and popular songs that entered the UK album charts at number eight. After touring together in 2019, the two reconvened for a second album Back in Harmony, released in November 2019. 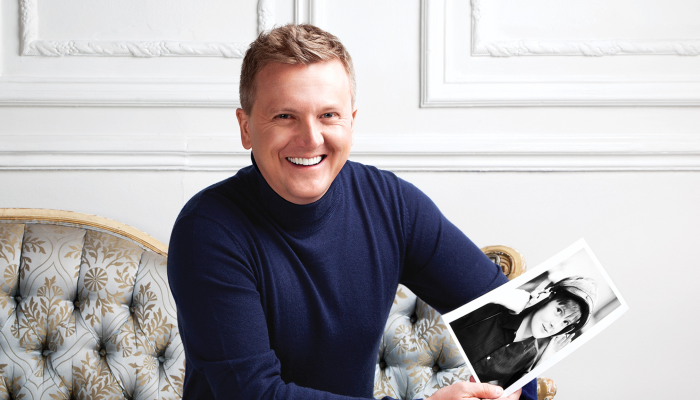 1 THE CLOSE, WINCHESTER, Winchester, SO23 9LS

What's on in Winchester