We love our history that goes back to Wim Kan and Wim Sonneveld. We love our building, with its red seats and gold-framed stage. We love our employees, our actors and of course our guests. But we also like theater in our everyday life. From singing cyclists and dancing couples. Van canals full of boats and kings as pilots. We believe that life just gets that little bit better thanks to theater. That is why we highlight the theater around us. Whether the street is your stage or room one.

DeLaMar Theater has a theater history that appeals to the imagination. Big names such as Wim Kan, Wim Sonneveld and Freek de Jonge performed in the former Nieuwe de la Mar Theater on Leidseplein. The theater began to collaborate with neighboring Bellevue in 1987, creating the Bellevue / Nieuwe de la Mar theater combination. After years of wonderful performances, however, it became clear that the building needed a thorough renovation. Together with the VandenEnde Foundation, the Bellevue / Nieuwe de la Mar theater combination came up with a plan for an extensive renovation in 2003. On September 9, 2008, the first pile was driven into the ground. On November 28, 2010, then Queen Beatrix opened the new building, which was renamed DeLaMar Theater. Since then, the public can enjoy beautiful musicals again, impressive stage and hilarious cabaret. Great successes include the summer comedies with Tjitske Reidinga and the musical based on the life of André HazesHe believes in me .

DeLaMar Theater is an initiative of the VandenEnde Foundation . At the launch of the VandenEnde Foundation in 2001, Joop and Janine van den Ende presented their long-term vision for the Foundation. According to them, the Foundation should someday have its own physical place that would do justice to the objectives: the development of young talent, cultural entrepreneurship and cultural education. When DeLaMar Theater opened its doors to the public on November 28, 2010, the original vision was realized with its own theater after almost ten years. A culture house in which the range of high-quality and attractive theater coincides with the stimulation of talent and cultural entrepreneurship.

You can find the ANBI information here.

We are five enthusiastic, young theater lovers who, together with DeLaMar Theater, make evenings around performances. On these evenings, experienced theater-goers and newcomers meet and get to know DeLaMar Theater in a new way. JONG DeLaMar  provides a unique evening out with a unique pre-program and post-program for shows.

Since February 2012, DeLaMar Theater has been awarded the Green Key certificate at the highest level of 'gold'. Green Key is the international quality mark for sustainable companies in the leisure and leisure industry and business market. Companies with a Green Key quality mark do everything they can to save the environment without sacrificing comfort and quality for their guests. They go one step further than the normal laws and regulations require. DeLaMar Theater has implemented various measures in the area of sustainability to achieve and maintain the highest level of gold. 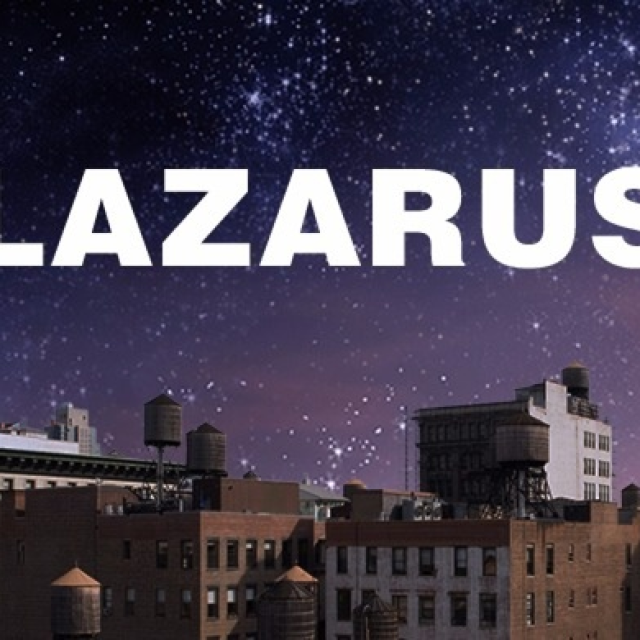 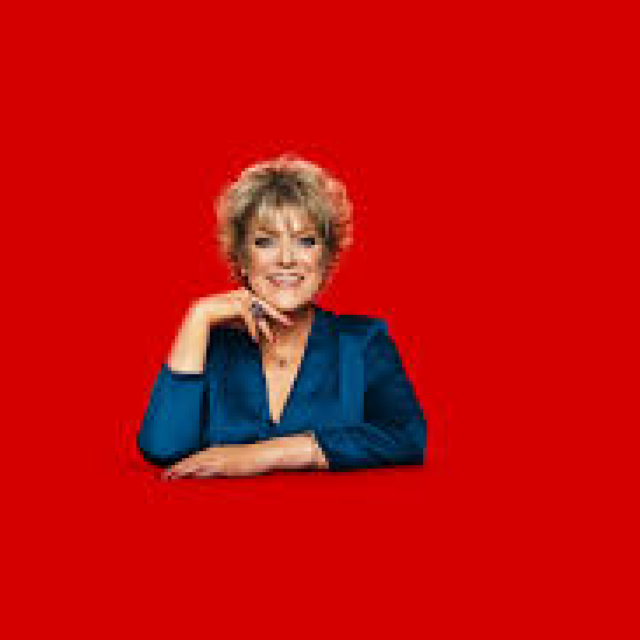 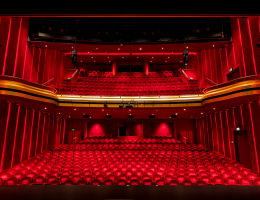