What's on at Leith Theatre

Leith Theatre opened its' doors for the first Hidden Door Festival in 2017 demonstrating the theatre’s great potential as a music venue. Hidden Door returned in May/June 2018, followed by the much anticipated return of the Edinburgh International Festival in August of that year for a series showcasing Scottish musicians. It has also hosted Fly Club Nights, Neu! Reekie!, EH6 Festival, B2 Productions, MGA Dance Academy, Comedy Fundraisers and produced an anti-war satire the Last Days of Mankind. 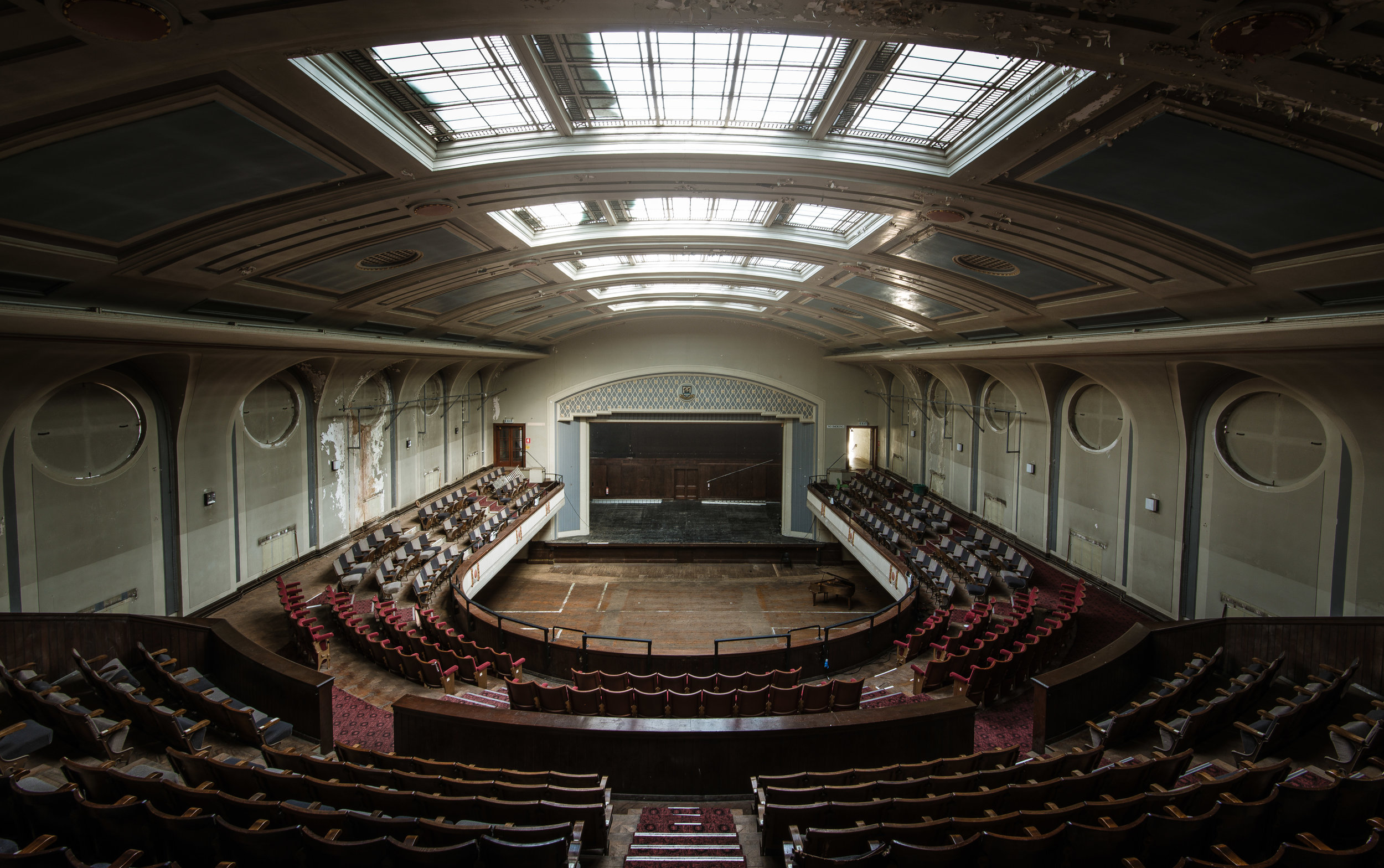 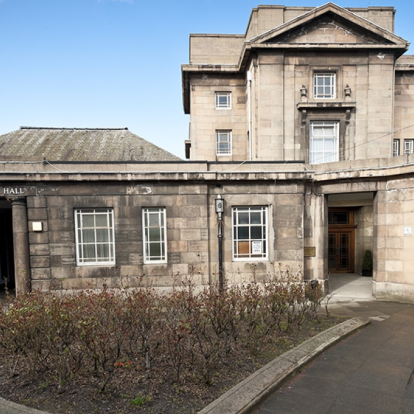 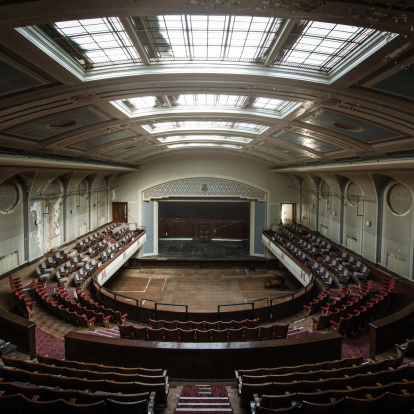 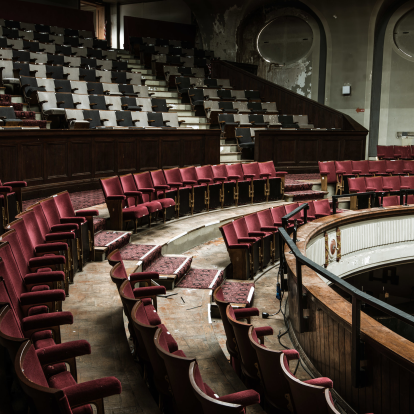 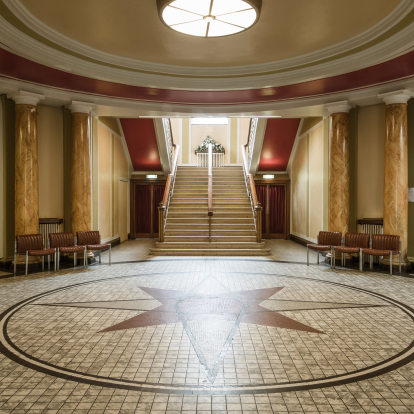