What's on at Pleasance Theatre

Pleasance Theatre Edinburgh opened as part of the 1985 Festival Fringe with two theatres facing onto a deserted courtyard-come-car-park at an unfashionable eastern end of Edinburgh’s Old Town. Thirty four seasons later the Pleasance has become one of the biggest and most highly respected venues at the Edinburgh Festival Fringe, with an international profile and a network of alumni that reads like a Who’s Who of contemporary comedy, drama and entertainment. 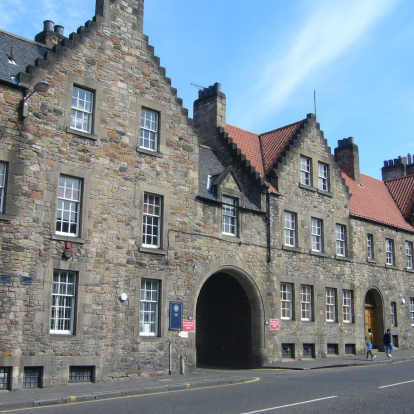