What's on at Theatre Royal Newcastle

Newcastle Theatre Royal is at the heart of arts and entertainment in the North East. The Theatre Royal is a Grade I listed building situated on Grey Street in Newcastle upon Tyne. It was designed by local architects John and Benjamin Green as part of Richard Grainger's grand design for the centre of Newcastle, and was opened on 20 February 1837 with a performance of The Merchant of Venice.

The theatre hosts a variety of shows, including ballet, contemporary dance, drama, musicals and opera. The Royal Shakespeare Company visits annually, and considers the Theatre Royal its northern base. The Christmas pantomime is also very popular.

You are invited to the most spectacular ball of them all!Panto superstar Danny Adams leads the cast in a brand-new production of Cinderella, with sets and costumes from The London Palladium. Joining Danny will be panto favourites Clive Webb and Chris Hayward, with Joe McElderry making a triumphant return as... 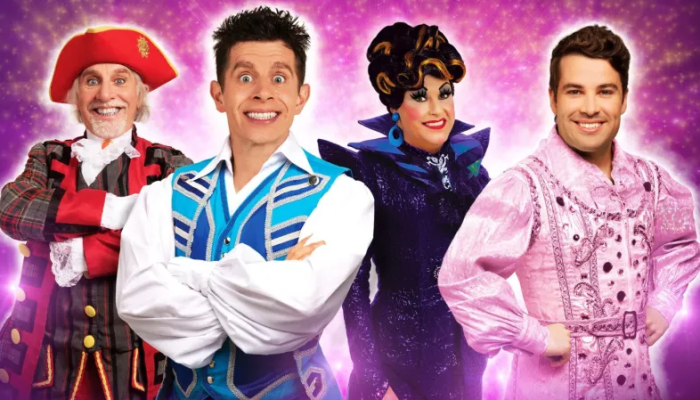 Scottish Ballet’s spectacular and much-loved production of The Snow Queen returns to the stage, after its sell-out tour in 2019.This glittering production is inspired by Hans Christian Andersen’s classic tale – which was also the basis for Frozen. Set to the music of Rimsky-Korsakov which will be performed live by... 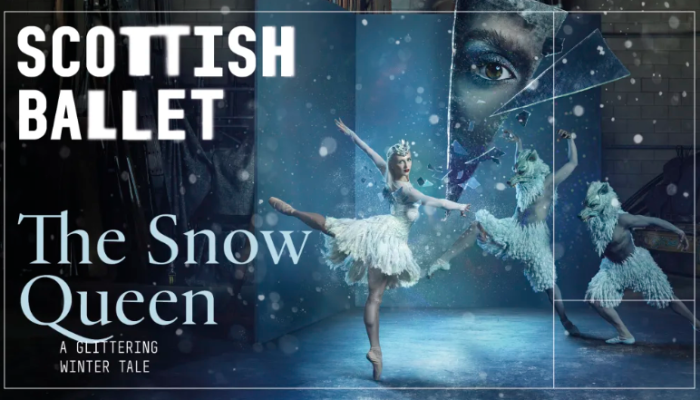 The smash-hit West End production of Annie, the world’s favourite family musical, returns to Newcastle for one week only, starring Paul O’Grady as Miss Hannigan.Set in 1930s New York during The Great Depression, brave young Annie is forced to live a life of misery at Miss Hannigan’s orphanage.Her luck soon... 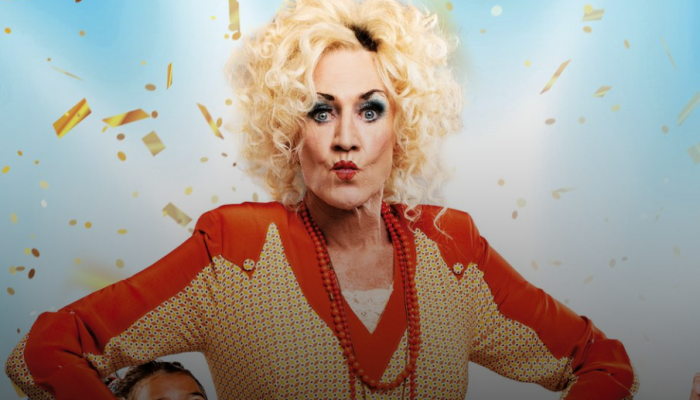 In the final hours of 14th April 1912 the RMS Titanic, on her maiden voyage from Southampton to New York, collided with an iceberg and ‘the unsinkable ship’ slowly sank. It was one of the most tragic disasters of the 20th Century. 1517 men, women and children lost their lives.Based... 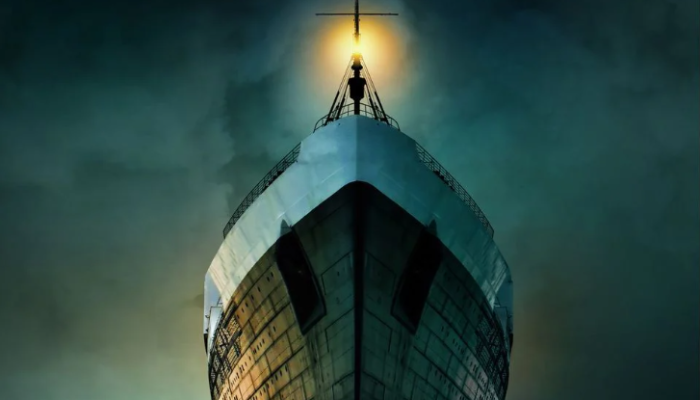 HEY DUGGEE THE LIVE THEATRE SHOW is going to be HUGE and will feature Duggee, the Squirrels plus many more of your favourite characters! Betty wants to make costumes, Happy wants to sing, Tag wants to make music, Norrie wants to dance, Roly wants jelly and they all want you... 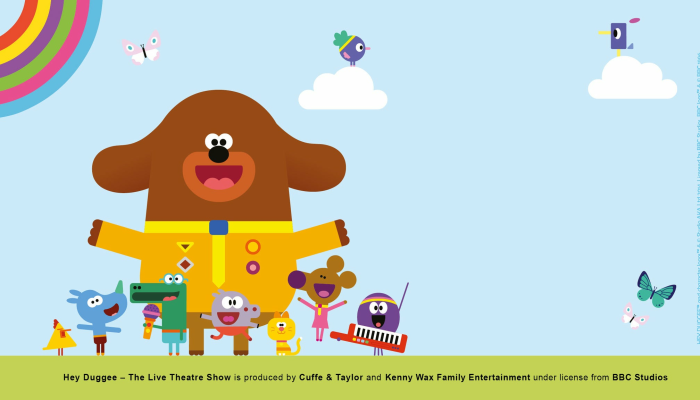 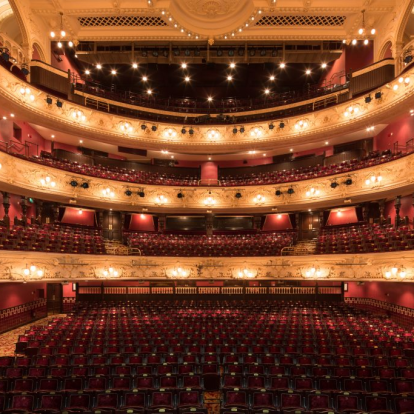 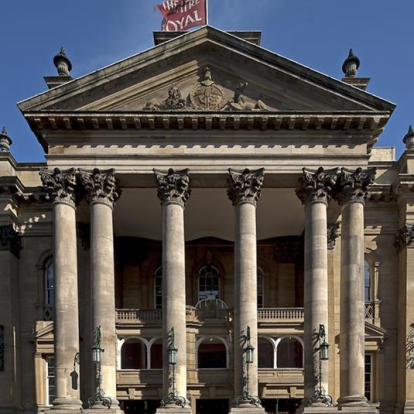 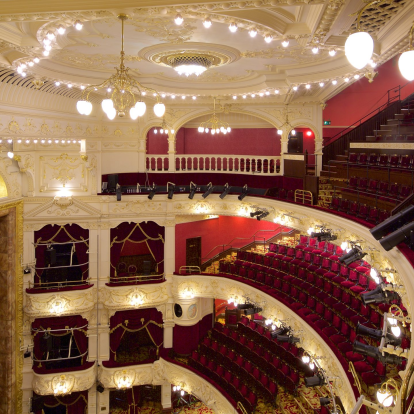