What's on at Victoria Hall

Victoria Hall was built in 1888 to commemorate Queen Victoria's Golden Jubilee. It was redeveloped opening its' doors again in 1998 and has since been at the heart of the Cultural Quarter alongside its' sister venue The Regent Theatre. It is now one of the most popular venues on the touring circuit and has played host to an impressive array of famous faces, including Paul Weller, Morrissey, Jimmy Carr, Russell Brand, John Bishop and Bloc Party. It hosts the biggest names in music and comedy as well as an array of children’s shows, music tributes and dance. 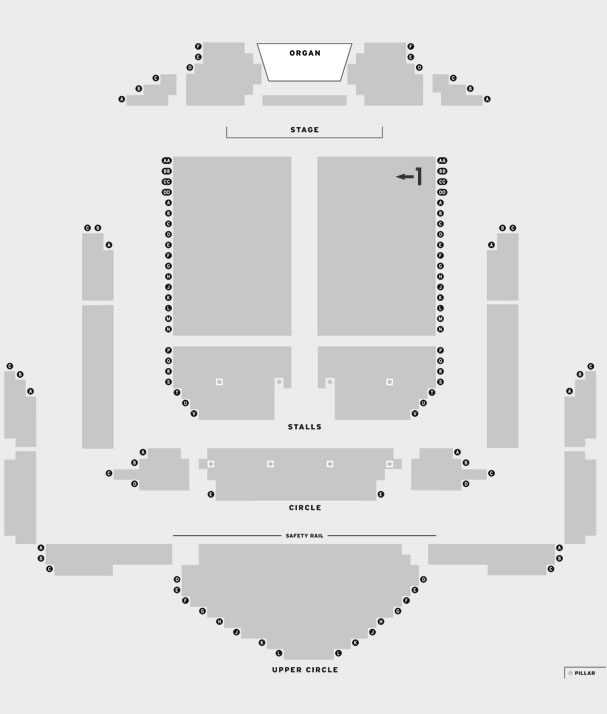 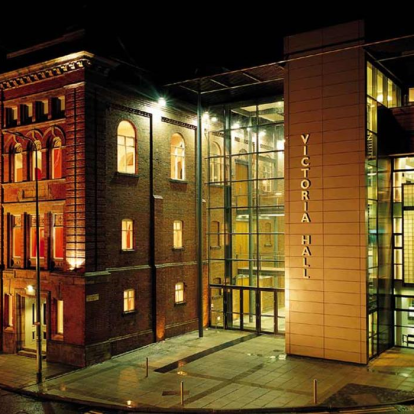