What's on at Novello Theatre

The Novello Theatre is an Edwardian style venue in the heart of the West End and has hosted large drama productions and big-name musicals. Originally known as the Strand Theatre, it was renamed on its 100 birthday. Since then the Royal Shakespeare Company has hosted several plays from Twelfth Night, The Tempest, and Comedy of Errors.
To join in with the fun, buy your tickets now to the celebrate the 20th anniversary of the global phenomenon Mamma Mia.

Explore the current shows at The Novello Theatre London and book tickets here!

Set on a Greek island paradise, a story of love, friendship and identity is cleverly told through the timeless songs of ABBA.Whatever age you are, you can’t help but have the time of your life at MAMMA MIA!Join us at MAMMA MIA! and enjoy the ultimate feel-good factor at the... 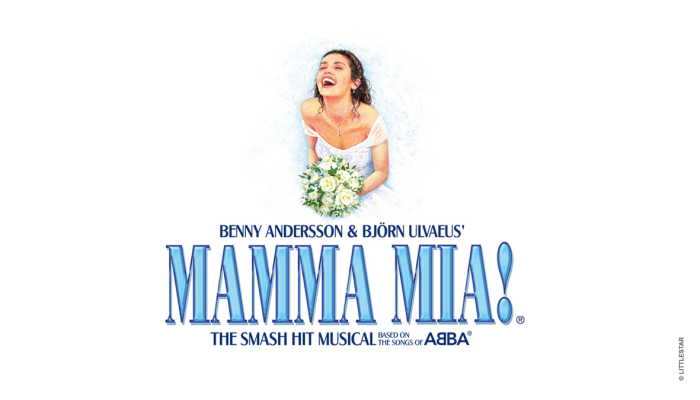 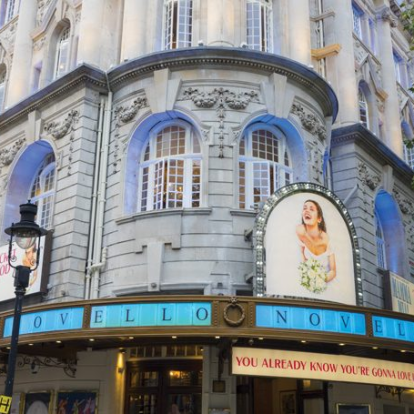 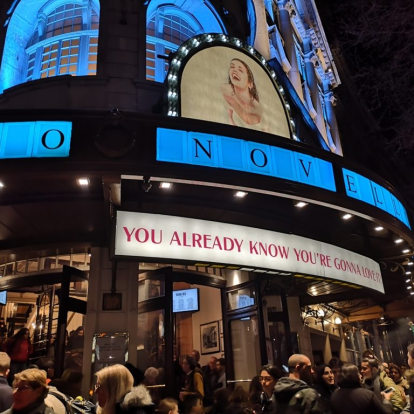 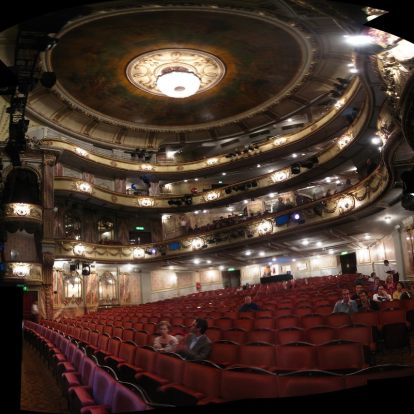