What's on at Piccadilly Theatre

The Piccadilly Theatre is a West End theatre in the City of London and is right next to the popular Regence Palace Hotel. Despite receiving considerable damage when it was hit by a bomb during WWII, after renovation, it returned to its original splendour and continued to be a place for plays and musicals till this very day.
The Piccadilly has presented most forms of stage entertainment and hosted some of the most famous faces in the business including Judi Dench, Ian McKellen and Barbara Dickson. Recent productions include Ghost the Musical, Jersey Boys and Annie.
28 Jan - 04 Sep

One of Hollywood’s most beloved romantic stories of all time is now coming to the West End! Pretty Woman: The Musical features direction and choreography by two-time Tony Award® winner Jerry Mitchell (Kinky Boots, Legally Blonde, Hairspray), an original score by Grammy® winner Bryan Adams and his longtime songwriting partner... 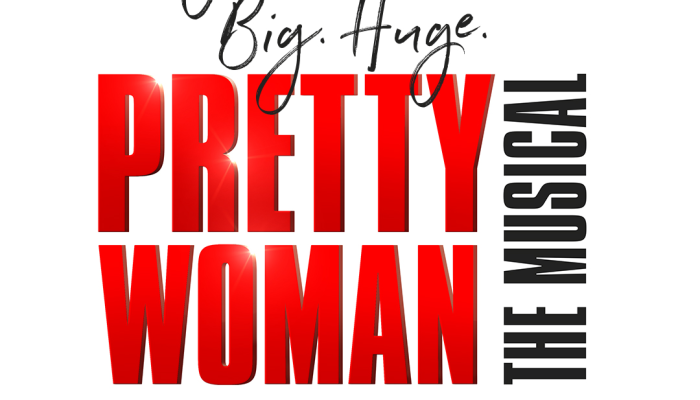 Enter a world of splendour and romance, of eye-popping excess, of glitz, grandeur and glory! A world where Bohemians and aristocrats rub elbows and revel in electrifying enchantment. Pop the champagne and prepare for the spectacular spectacular...Welcome to Moulin Rouge! The Musical.Baz Lurhmann's revolutionary film comes to life onstage, remixed... 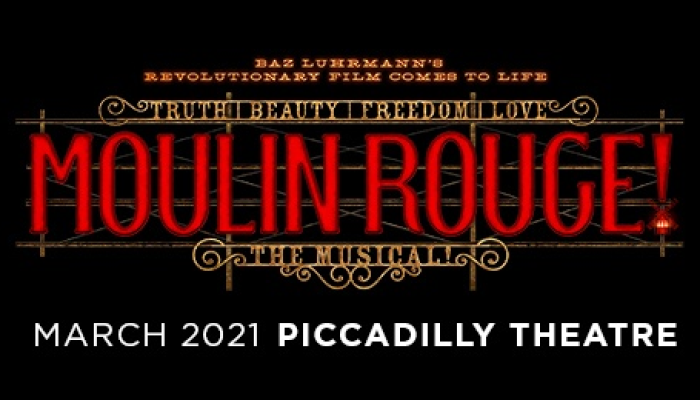 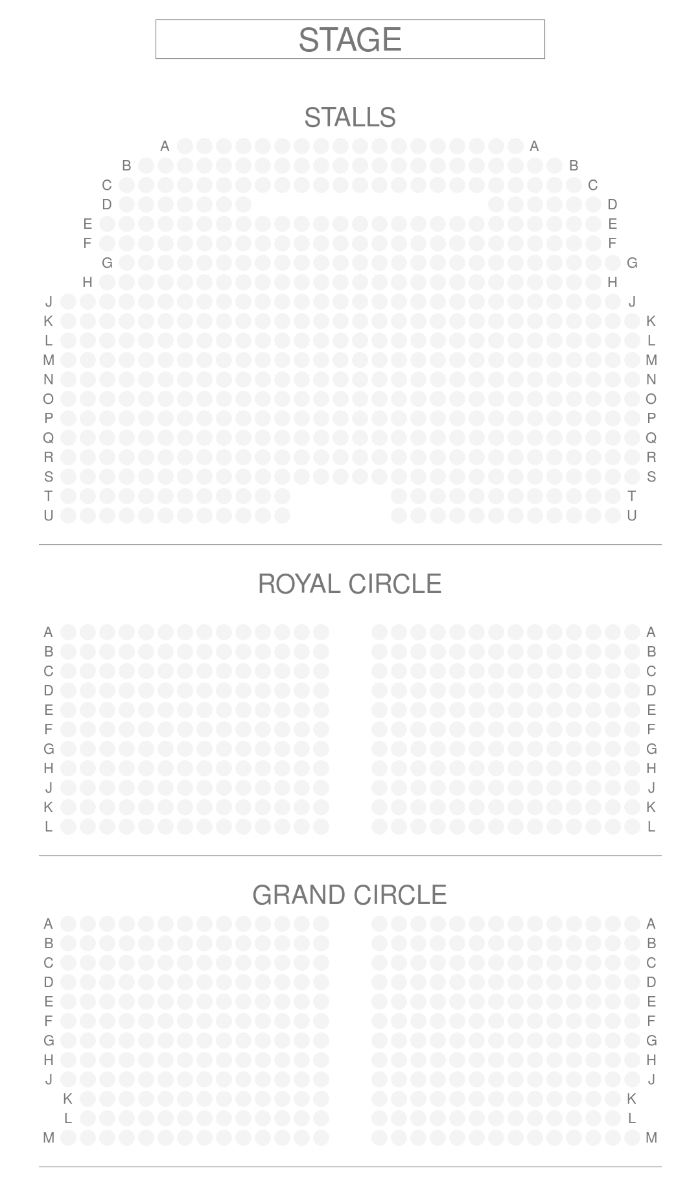 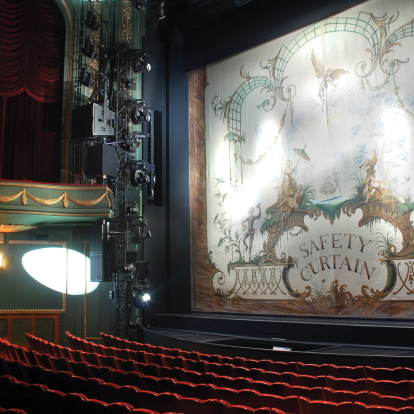 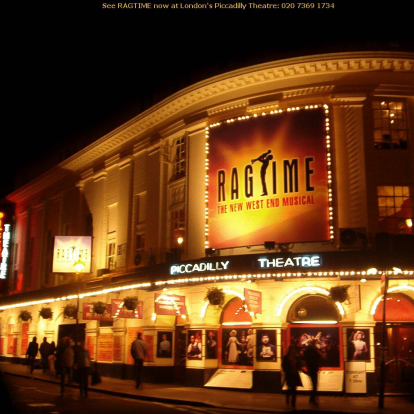 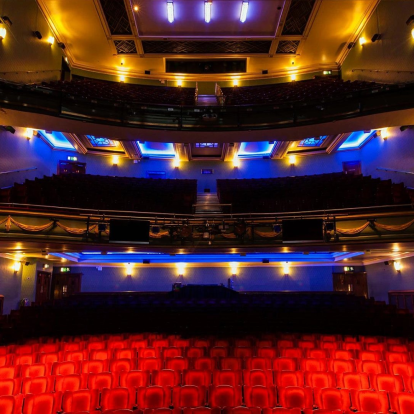 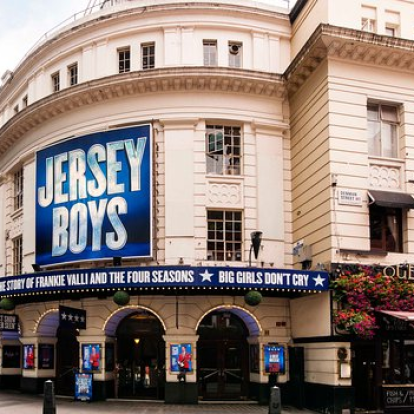