What's on at The Electric Ballroom

The Electric Ballroom is an iconic music venue at the heart of Camden Town’s bustling community and has been for 80 years.

It began as a busy Irish club playing host to a wide variety of performers including the likes of Jim Reeves. In the past decades, acts such as Sid Vicious, Madness, The Clash, Richard Ashcroft, Snow Patrol, The Killers, Stereophonics, U2, Phil Lynott, The Boomtown Rats, Joy Division, Red Hot Chilli Peppers, Public Enemy, Blur, Supergrass, Garbage and The Smiths have drawn huge crowds to the venue. 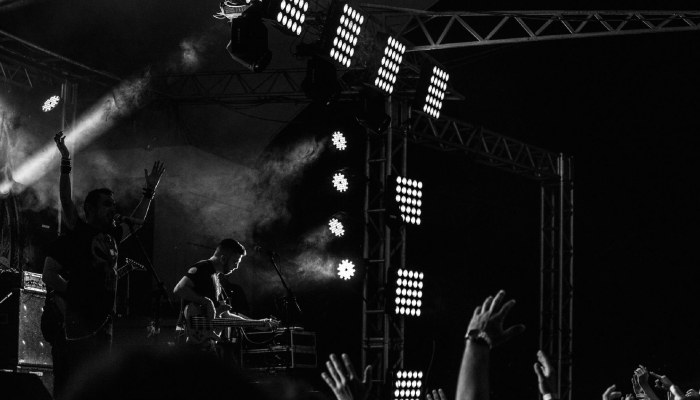 Pop Juice is a new Club Night dedicated to the euphoric joys of Pop Music. Pop comes in many forms across many different genres, so our DJs will be bringing a diverse universe of the many shades of Pop, mostly from the Noughties & 2010s to the present day, with... 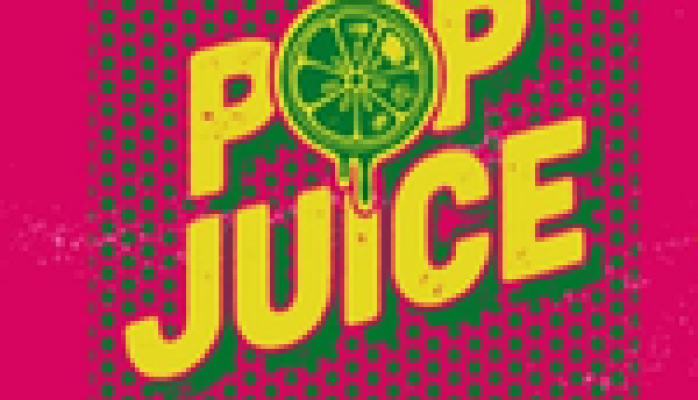 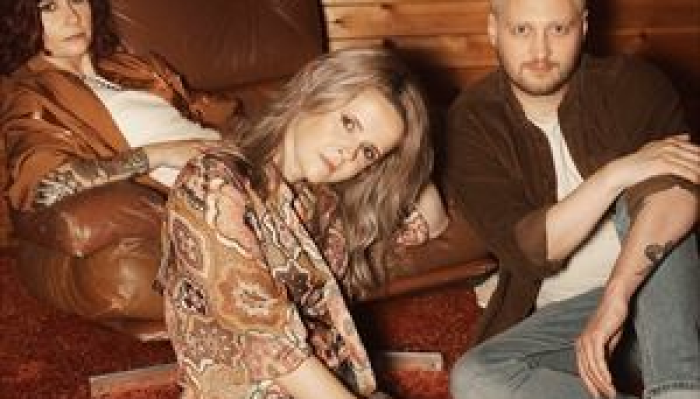 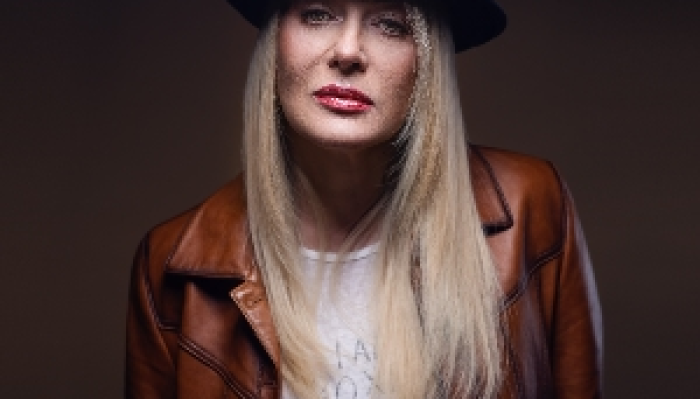 This show was rescheduled from 17th March. 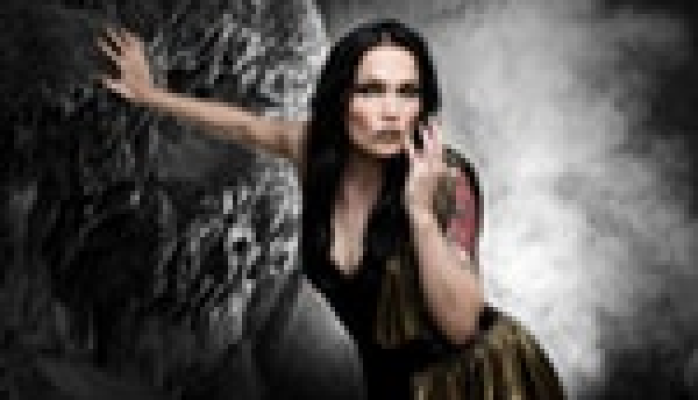 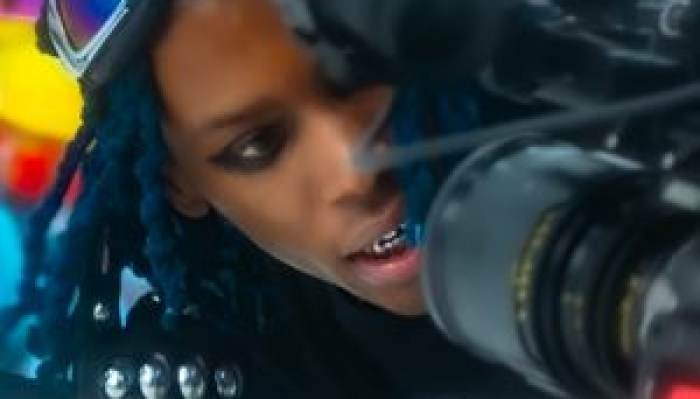 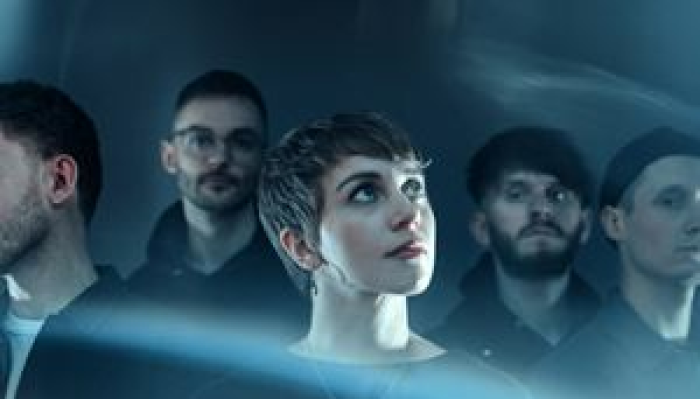 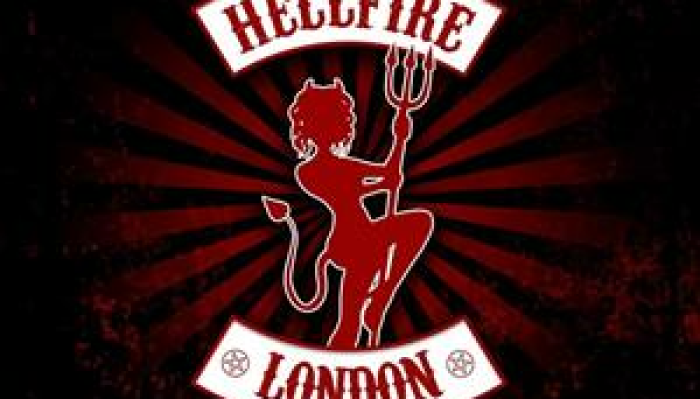 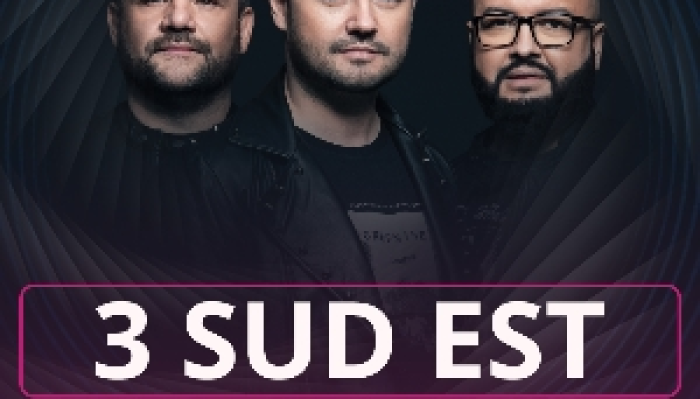 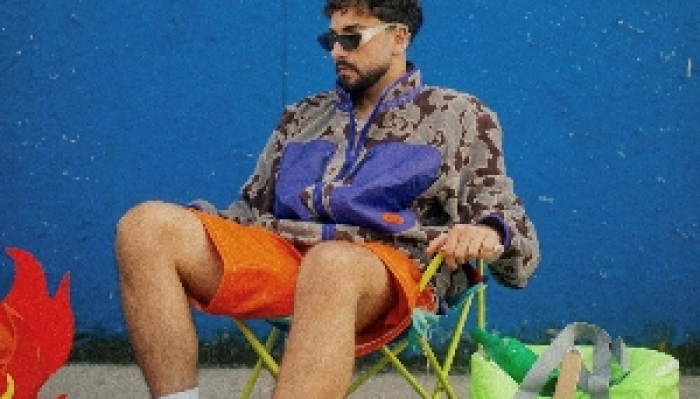 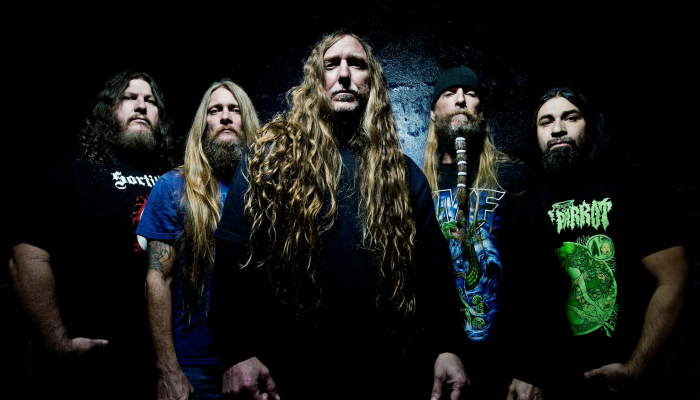 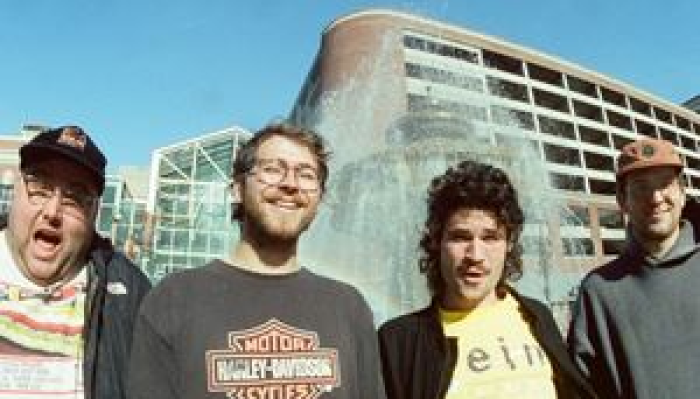 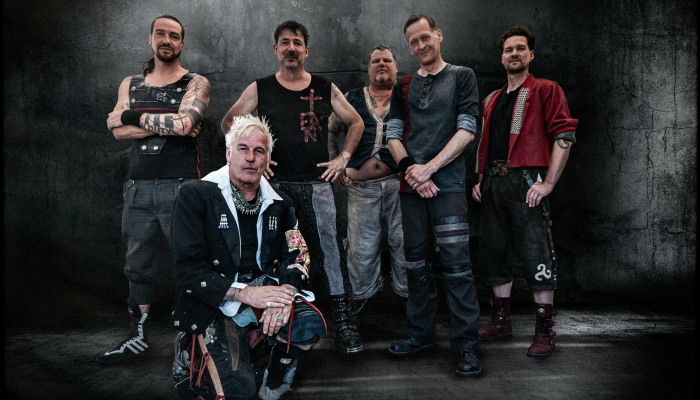 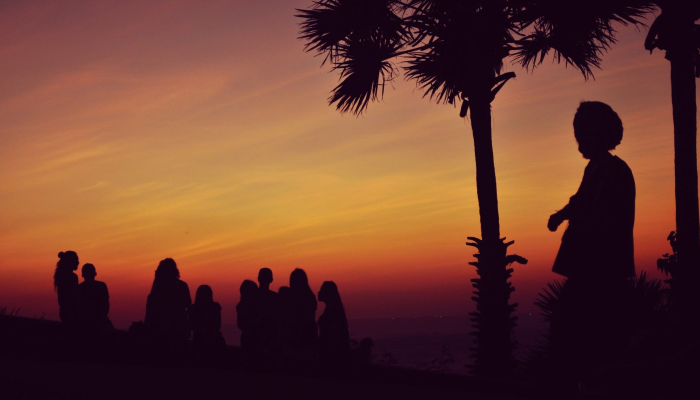 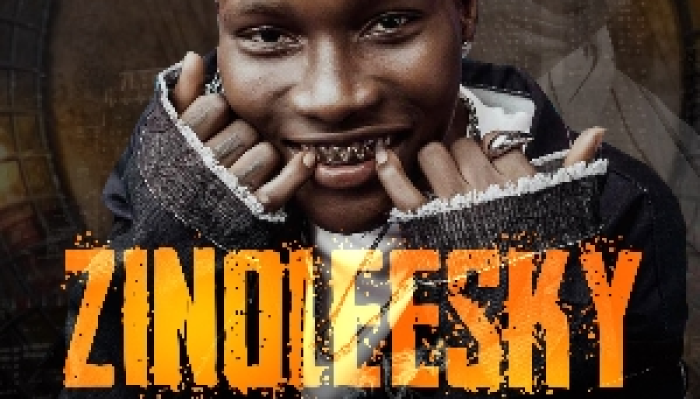 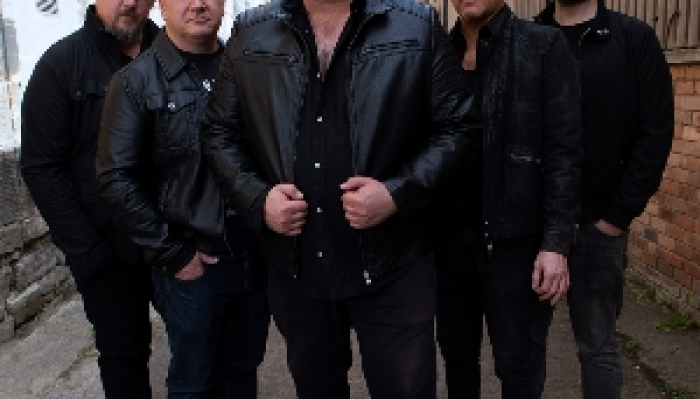 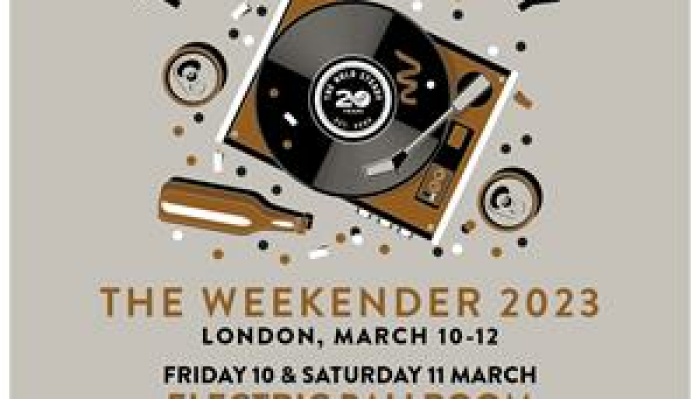 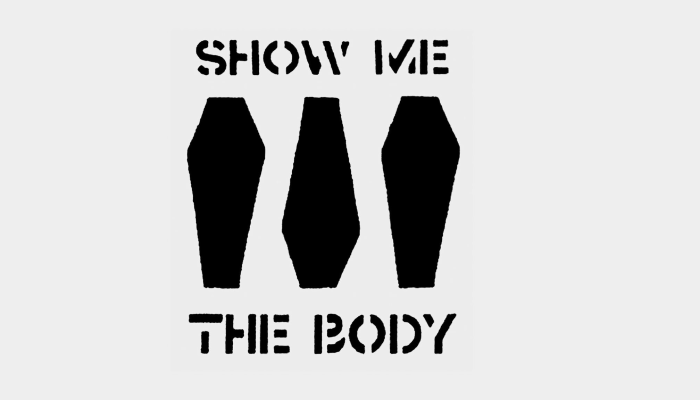 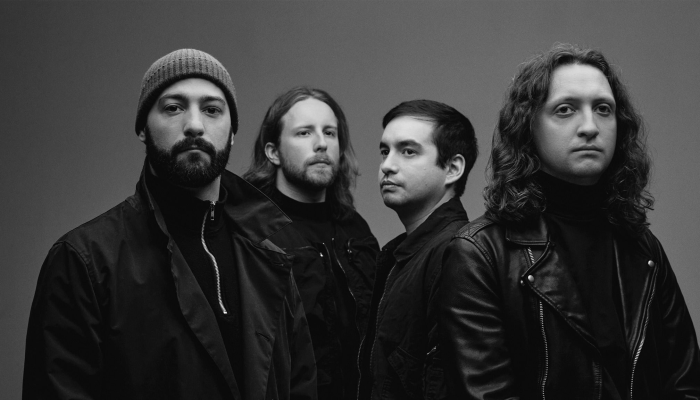 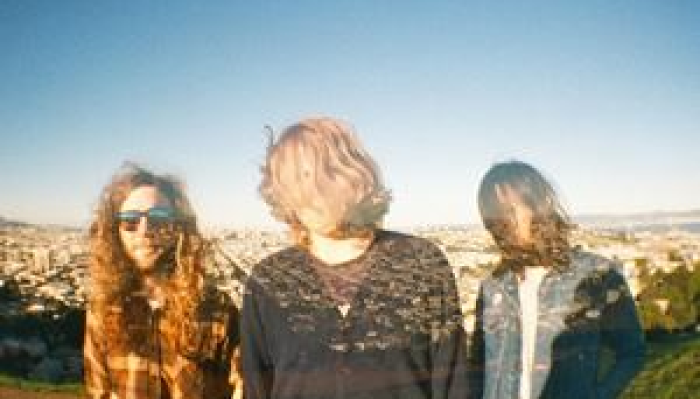 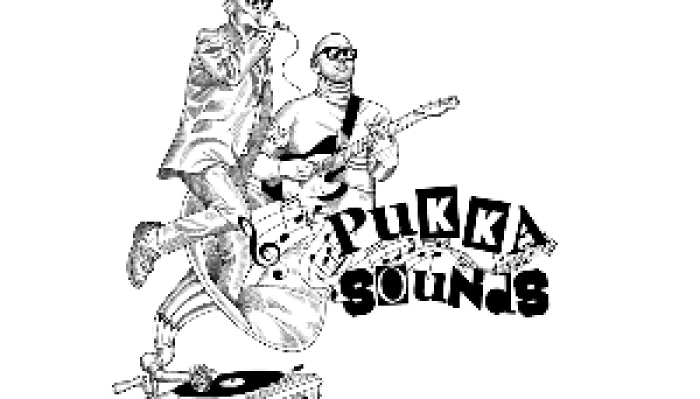 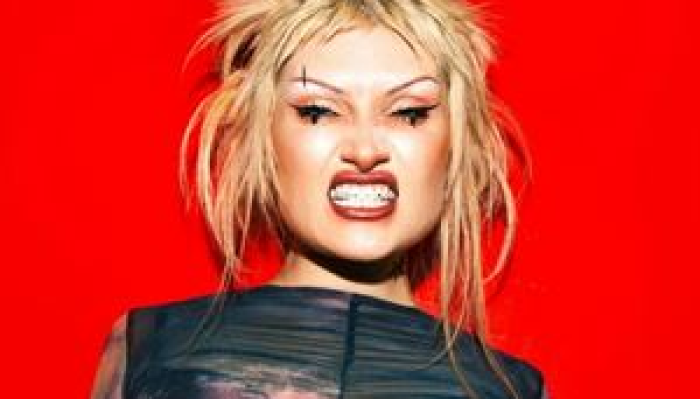 Don't miss Tide Lines as they celebrate the release of their latest album 'Eye Of The Storm'! 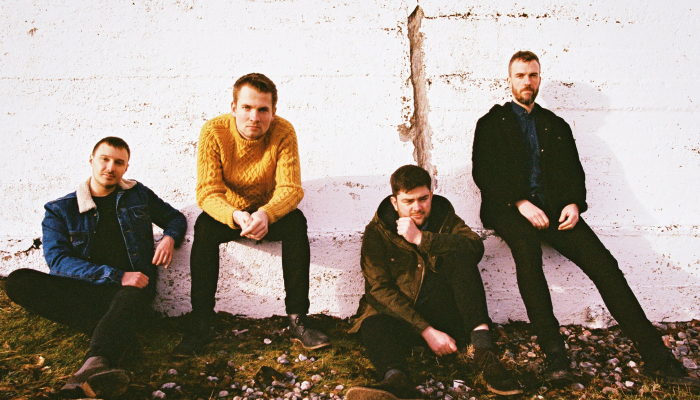 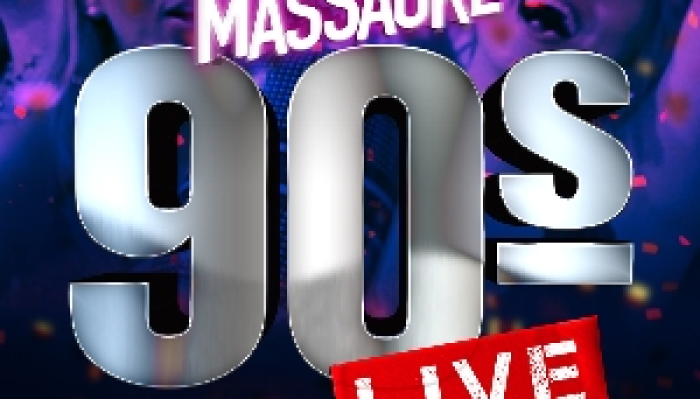 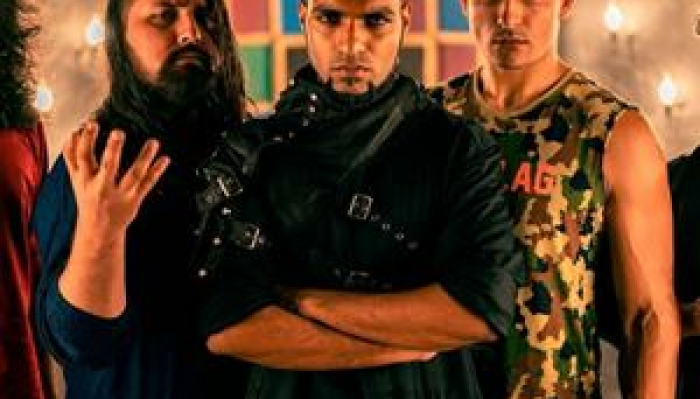 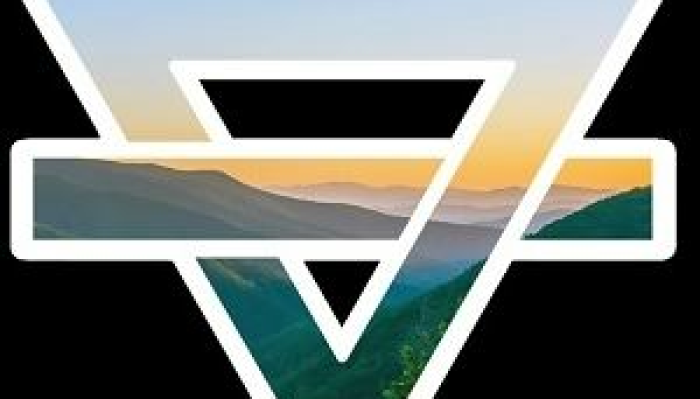 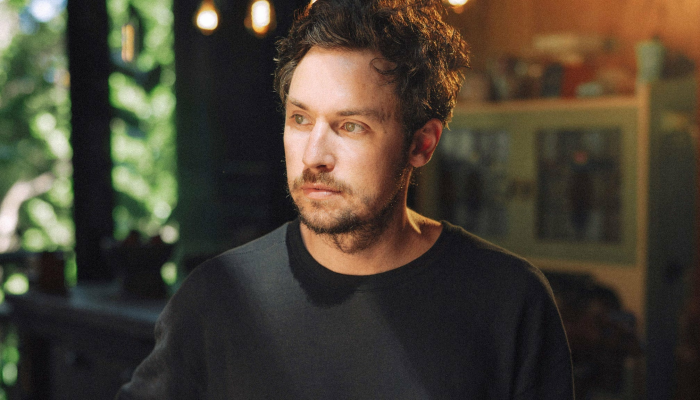 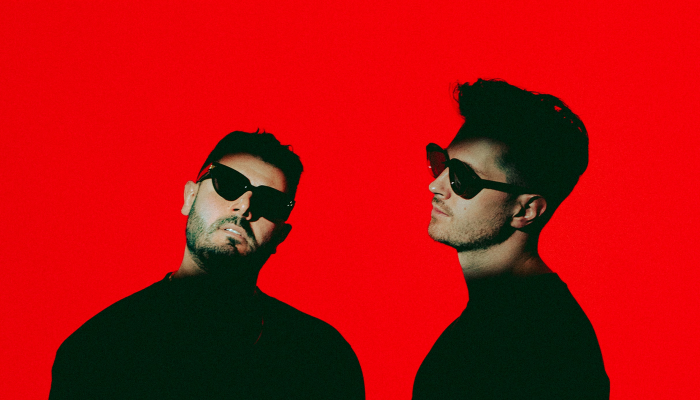 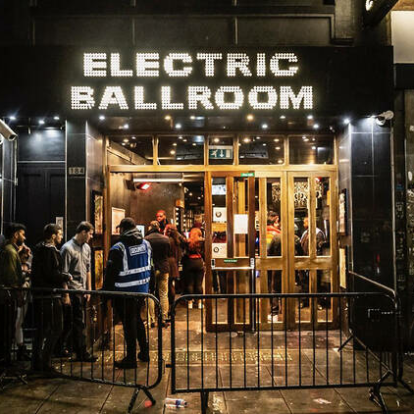