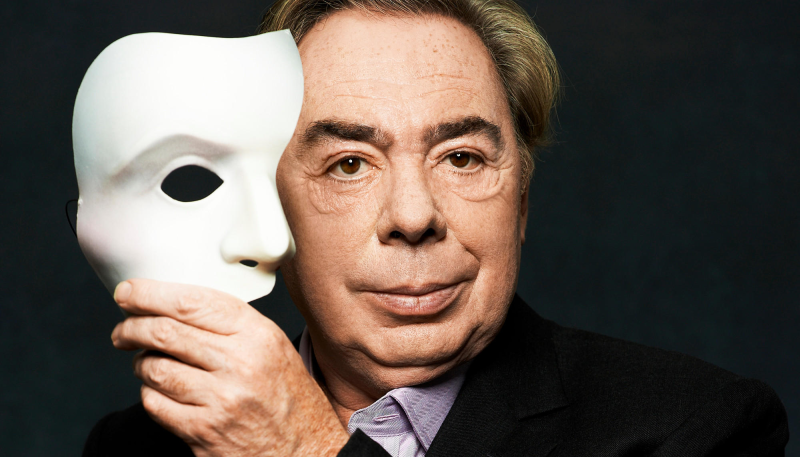 Attention all Phantom of the Opera fans- Andrew Lloyd Webber has revealed plans for the show to return to the West End in June.

According to an interview in The Telegraph released yesterday, given the advances with vaccines, plans are in motion for the long-running piece's return next June. It is expected that some necessary alterations will be made to the production when it returns. It is also expected that the show will take the form of 'a brand new physical production' of the original design.

It has also been reported that Lloyd Webber is also more than ready for the opening of his new musical Cinderella, which, given the recent vaccine news, he is "absolutely sure" will be fine for a mid-May opening. With the vast number of safety measures in place, audiences should certainly feel comfortable going to see shows come spring.

The Phantom and Jesus Christ Superstar composer also revealed that, initially, the government had intended to place a 500-person cap on shows returning this winter – the number was eventually doubled to 1000 people, or 50 per cent capacity.

Lloyd Webber's West End venues are currently closed, with Theatre Royal Drury Lane scheduled to reopen with the West End premiere of Frozen, while his own new musical Cinderella, starring Carrie Hope Fletcher, will arrive at the Gillian Lynne Theatre nearby.

2021 is expected to be a great year for theatre once again! 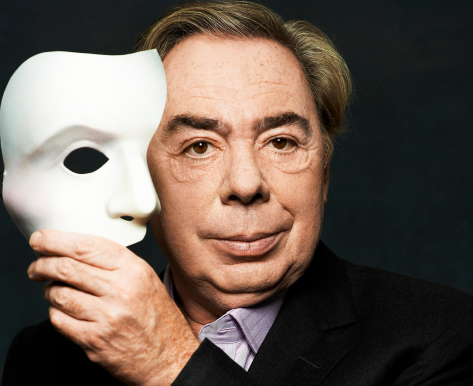