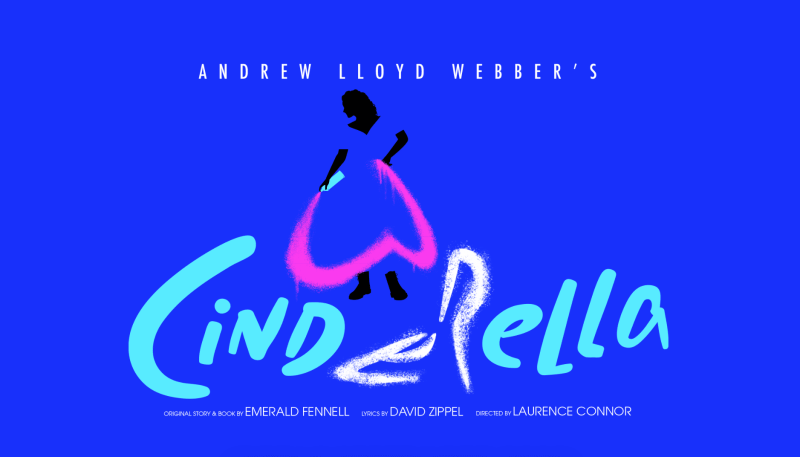 Andrew Lloyd Webber revealed that he still hopes to open Cinderella at the end of April this year as planned.

Lloyd Webber said that, with the ongoing roll-out of the vaccine and better hospital treatment, an April opening is feasible and he is hopeful that "things will get better very quickly".

It is a possibility that he may open with a slightly reduced capacity to allow for social distancing, and it is expected that other safety measures including sanitation will likely exist for a long time.

Cinderella is set to star Carrie Hope Fletcher in the titular role alongside Victoria Hamilton-Barritt as the Stepmother and Ivano Turco as Sebastian. Further casting is to be announced.

The brand new show has music by Lloyd Webber, lyrics by David Zippel and a book by Emerald Fennell – and is scheduled to open at the Gillian Lynne Theatre on 30 April. Choreography is by JoAnn Hunter, design by Gabriela Tylesova, sound design by Gareth Owen and lighting by Bruno Poet. The rest of the creative team are to be revealed. 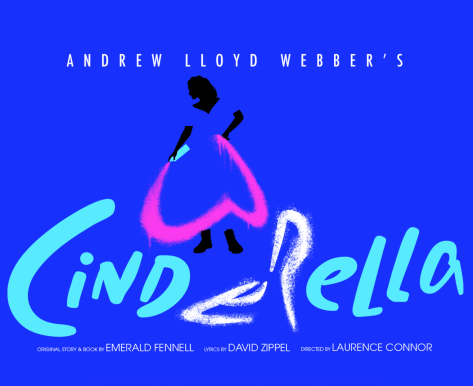