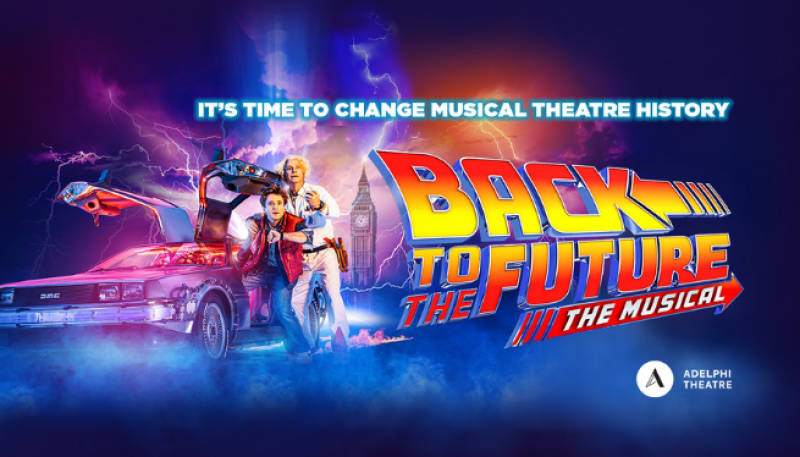 Back to the Future, The West End production, has extended its run into February 2022. With Tickets now on Sale for the new dates.

The musical is based on the cult classic film, recently received rave reviews during it's run at the Manchester Opera House and is now transferring to the Adelphi Theatre in The West End . The musical follows Marty, who is accidentally transported back to 1955 in a time-travelling DeLorean invented by his friend, Doc Brown.

The cast for the West End transfer has been revealed to include Roger Bart (Dr Emmett Brown) and Olly Dobson (Marty McFly). Also set to perform are Hugh Coles as George McFly, Rosanna Hyland as Lorraine Baines, Cedric Neal as Goldie Wilson, Aidan Cutler as Biff Tannen and Courtney-Mae Briggs as Jennifer Parker. Further casting is to be announced. 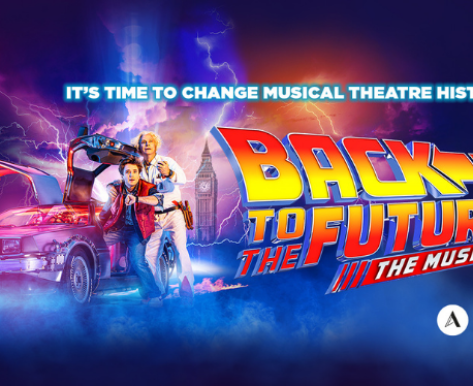