'Be Our Guest' as the most enchanted musical of all time, Beauty and the Beast, returns to the UK stage in 2021! 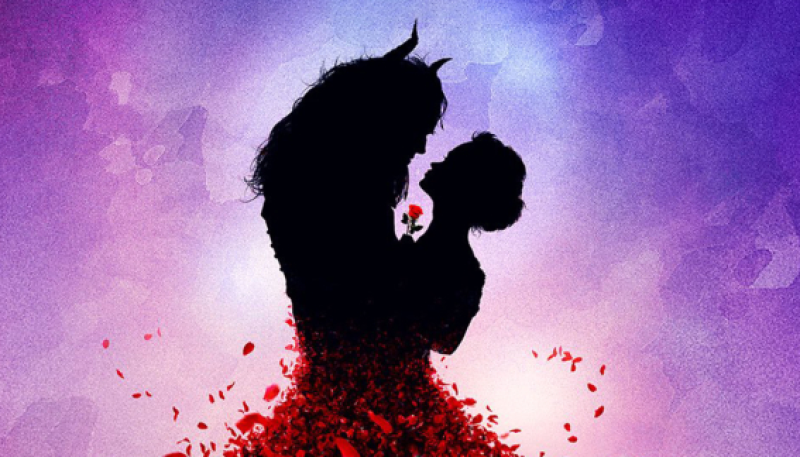 Spectacularly reimagined using the latest theatrical innovations, this beloved 'tale as old as time'  will be brought to life on stage like never before.

Disney first debuted Beauty and the Beast on broadway 26 years ago, the original creative team have reunited on this new production that features all of the spellbinding music and lyrics of Alan Menken, Howard Ashman and Tim Rice.

On the creative side, the show, directed by Rob Roth, will be completely transformed for its new run. Alongside Roth are choreographer Matt West, scenic designer Stan Meyer, costume designer Ann Hould-Ward and lighting designer Natasha Katz. There will be new dance arrangements by David Chase, allowing original choreographer Matt West to re-visit his work.

John Shivers is sound designer, Darryl Maloney is the video and projections designer, and David H. Lawrence is hair designer. Jim Steinmeyer is the illusions designer, as he was on the original 1994 production. Further creative team members are to be revealed.

This 2021 tour will commence at Curve Leicester on 25 May, where the piece reportedly plays for five weeks. After that it is set to visit Bord Gáis Energy Theatre in Dublin (from 8 July), Bristol Hippodrome (from 12 August), Liverpool Empire (from 23 September) and Edinburgh Playhouse (from 21 October). 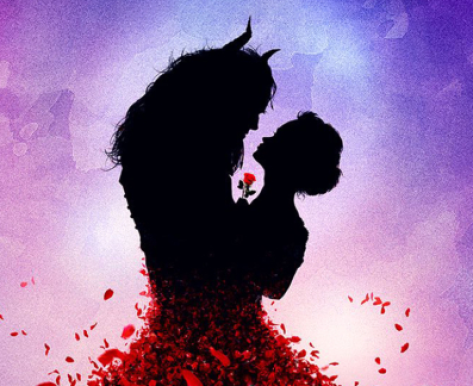