Cast revealed for upcoming tour of The Play That Goes Wrong 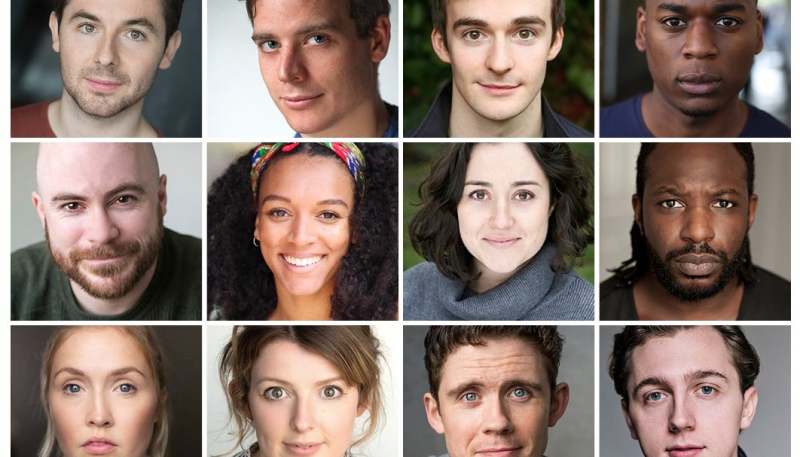 The cast for the upcoming tour of The Play That Goes Wrong has just been announced.

The show set to begin performances in Bath later this month takes audiences on a catastrophic adventure of mishap and disaster. The Play that goes wrong is now a global phenomenon which is guaranteed to have you crying with laughter.

As well as the tour the show is also set to perform to social distanced audiences in the West End.

Get Your Tickets Here 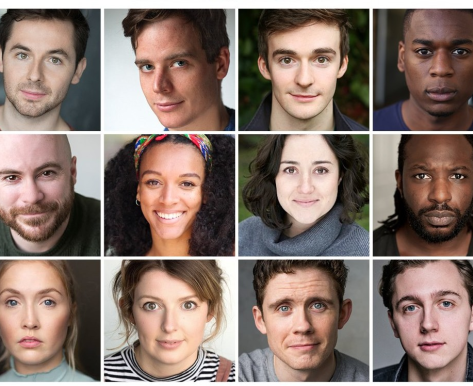