Check Out These West End Shows On Sale Now! 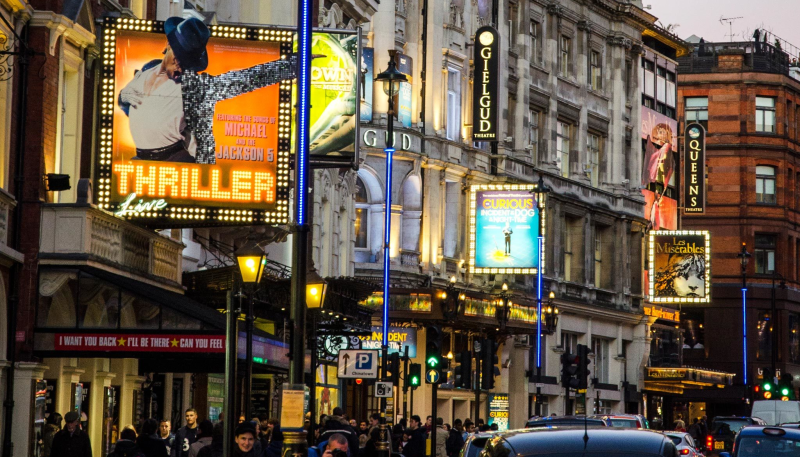 These fabulous West End shows are back on sale now and booking for 2021! Here are some of the key shows hitting London stages later on this year... 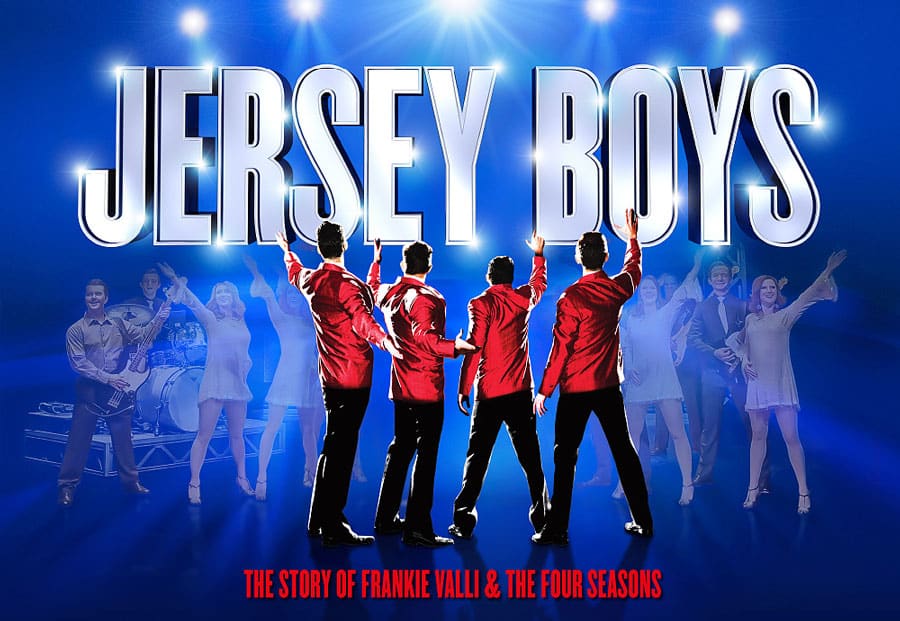 The internationally acclaimed stage sensation, Jersey Boys, tells the remarkable rise to stardom of one of the most successful bands in pop music history.

The smash hit musical has won 57 major awards worldwide, including the Olivier Award for Best New Musical. With spectacular performances of all their hits, Jersey Boys is the electrifying true life story of Frankie Valli and the Four Seasons; the mob, the heartaches, the triumphs and the music.

Showing at The Trafalgar Theatre from 14th April 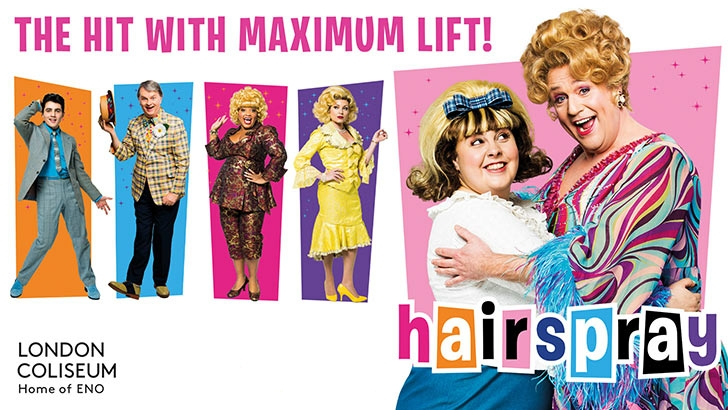 Look who's back! Don't miss Michael Ball reprising his Olivier Award-Winning role as Edna Turnblad in Hairspray at the London Coliseum!

From the original award-winning creative team of director Jack O'Brien and choreographer Jerry Mitchell, and featuring the infectiously feel-good songs Good Morning Baltimore, You Can't Stop the Beat and Big, Blonde and Beautiful this inspirational, fun-loving and fabulously uplifting musical sensation is back and bigger than ever!

Back To The Future The Musical 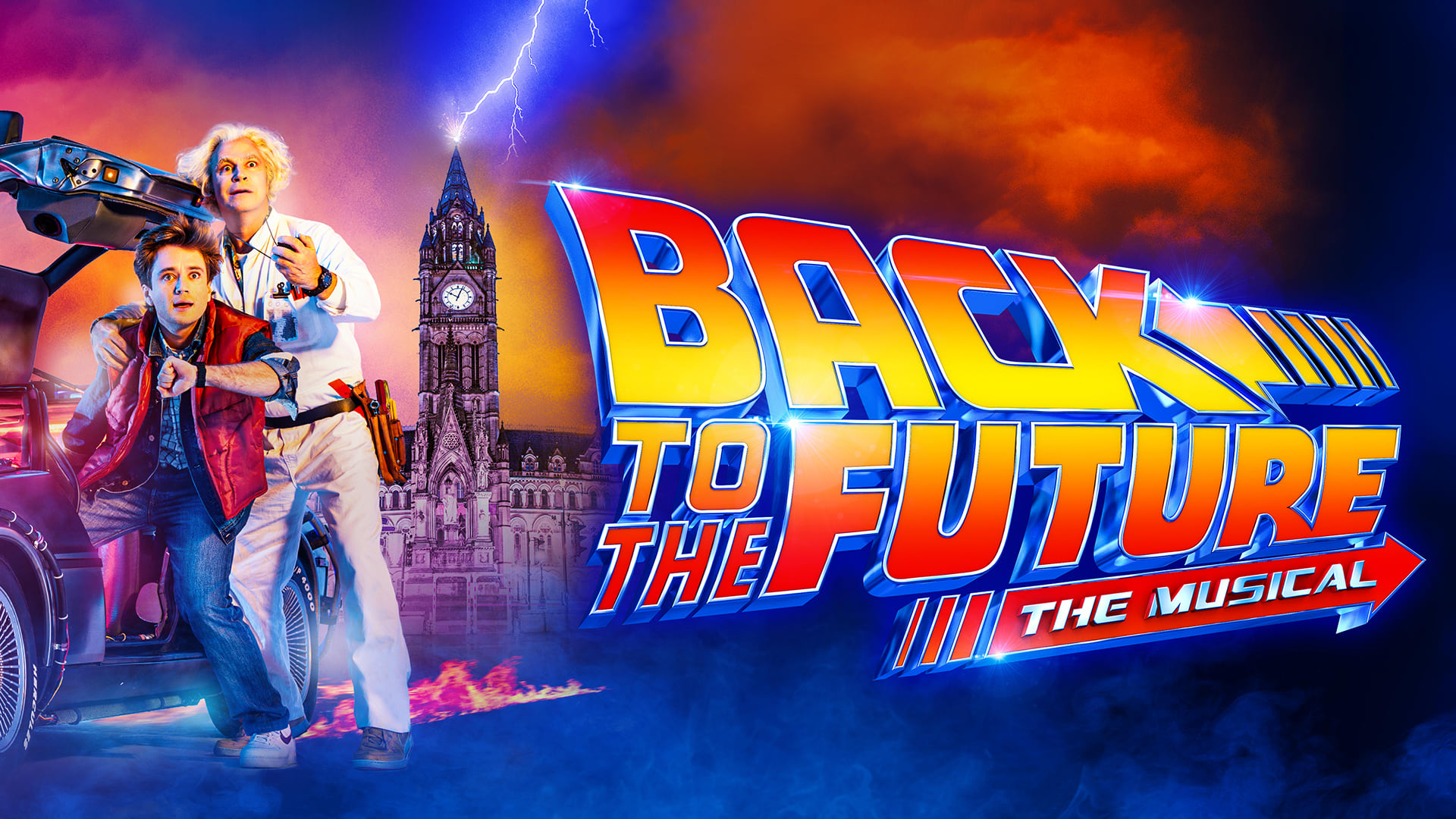 An electrifying new musical is set to storm the West End at 88 miles per hour. Hot from a critically-acclaimed run at Manchester Opera House, Back to the Future The Musical will have it's London premiere at the Adelphi Theatre from May 2021.

Adapting the iconic story for the stage are the movie's creators Bob Gale and Robert Zemeckis. as well as original music by multi-Grammy Award winners Alan Silvestri and Glen Ballard, the show features timeless songs from the movie including The Power of Love, Johnny B Goode and Back in Time.

Showing at Adelphi Theatre from 14th May 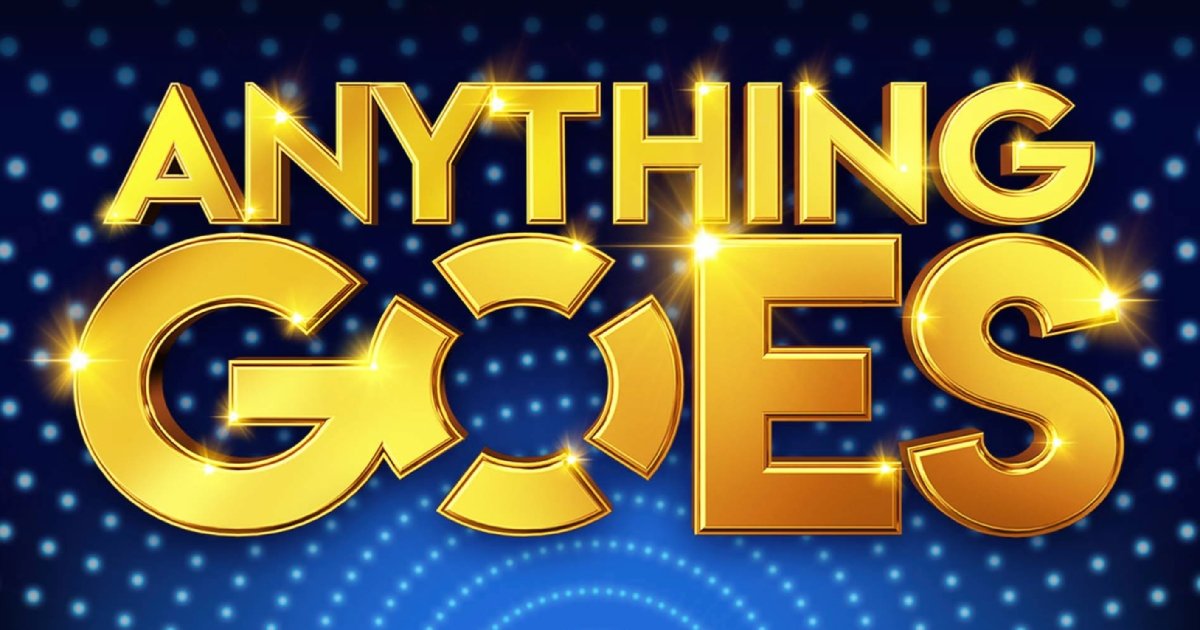 ﻿All aboard for this saucy and splendid major new production of Cole Porter and P. G. Wodehouse's classical musical of pure escapism, Anything Goes, at the Barbican Theatre.

Making her West End debut is the award-winning and internationally renowned American actress, comedian and singer, Megan Mullally as the delectable Reno Sweeney. Mullally, won hearts, as well as three SAG awards, two Emmy awards and four Golden-Globe nominations, for her role as Karen Walker in Will & Grace. Mullally will be joined by three-time Olivier Award and Tony-Award winner Robert Lindsay, as Moonface Martin. Lindsay has become a household name with the British audiences over the years, including starring in the hugely successful BBC sitcom My Family.

Showing at Barbican Theatre from 8th May 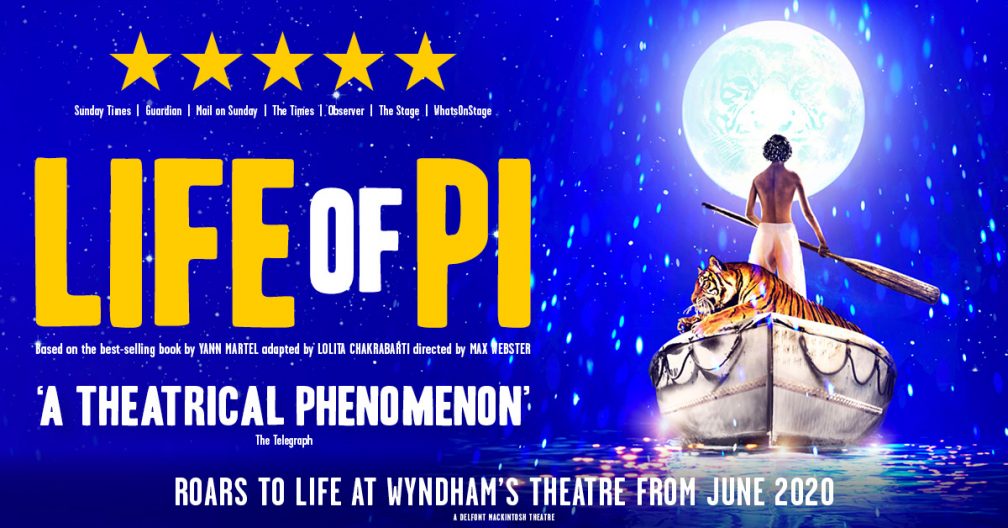 After a cargo ship sinks in the middle of the vast Pacific Ocean, there are five survivors stranded on a lifeboat - a hyena, a zebra, an orangutan, a Royal Bengal tiger, and a sixteen year-old boy named Pi. Time is against them, nature is harsh, who will survive?

Based on one of the most extraordinary and best-loved works of fiction - winner of the Man Booker Prize, selling over fifteen million copies worldwide - and featuring breath-taking puppetry and state-of-the-art visuals, don't miss Life of Pi.

Showing at Wyndhams Theatre from 26 September 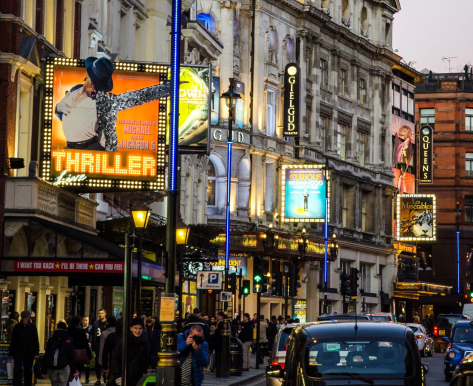