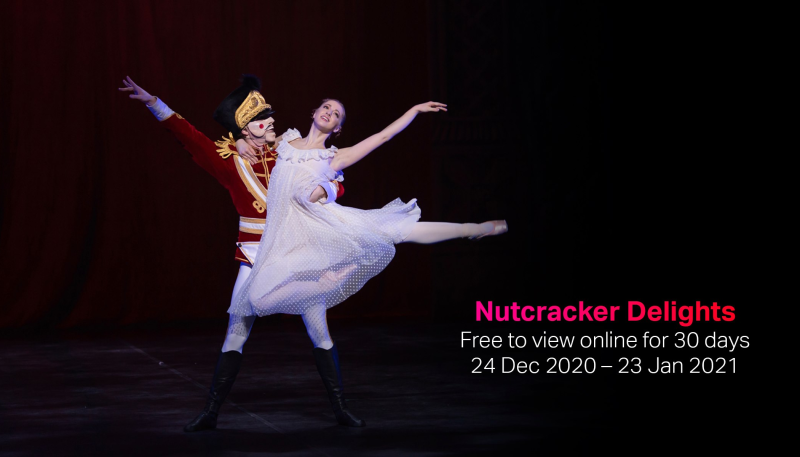 English National Ballet will make a recorded performance of Nutcracker Delights available for free on YouTube and Facebook this Christmas, the classic ballet will be available to watch from Christmas even on Facebook and YouTube.

ENB's artistic director Tamara Rojo said: "Everyone involved in Nutcracker Delights worked incredibly hard to prepare for what would have been our first live performances since January. We were devastated to have to cancel our scheduled shows at the London Coliseum just a few days before opening.

"English National Ballet has performed a version of The Nutcracker every year of our 70-year history, and we were determined this Christmas should be no different."

Nutcracker Delights is a specially adapted version of the Christmas classic which sees the company perform a showcase of the ballet's most popular moments, accompanied by Tchaikovsky's famous score played by musicians from English National Ballet Philharmonic.

Nutcracker Delights was filmed on 18 and 19 December at the Coliseum and will be available from 2pm on Thursday 24 December for 30 days. 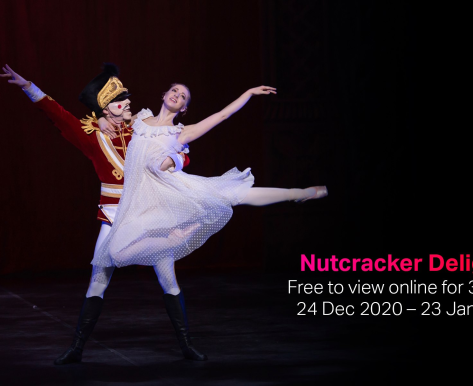