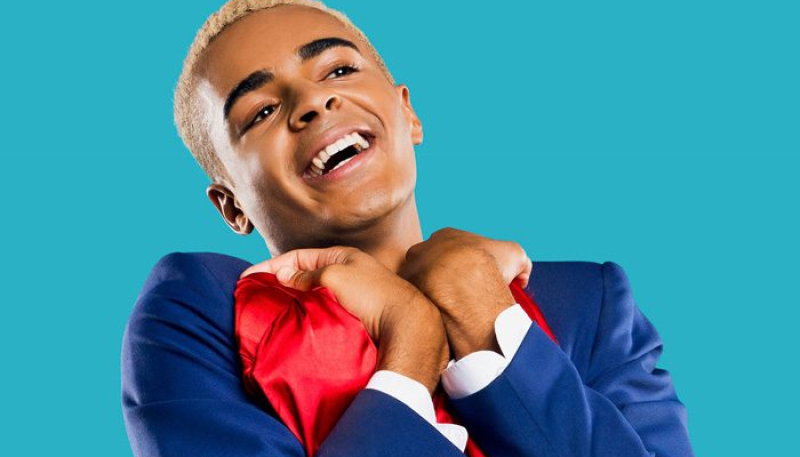 We have all been incredibly excited about the film adaptation of Everybody's Talking About Jamie and Film4 has now announced the cast! The story is based on the real-life events of Jamie Campbell. Jamie is sixteen and lives on a council estate in Sheffield. Jamie doesn't quite fit in. Jamie is terrified about the future. He is going to be a sensation. Supported by his brilliant loving mum and surrounded by his friends, Jamie overcomes prejudice, beats the bullies and steps out of the darkness, into the spotlight.

The film will be directed by Jonathan Butterell, who also directed the original stage show. Filming is set to begin this month in Sheffield on the 24th June.

The lead role of Jamie New will be played by newcomer Max Harwood, who is currently studying at Urdang Academy. Harwood, from Basingstoke, makes his professional debut in the film. He was selected following an open casting call, with 20 young locals from Sheffield cast in the film.

Jamie New -  Max Harwood will be making his professional debut as the lead role after he was selected at an open casting.

Book your tickets for the Everybody's Talking About Jamie in the West End HERE.

Book your tickets for the Everybody's Talking About Jamie in Manchester HERE. 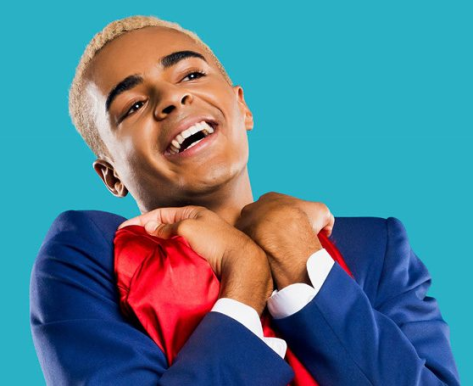