Five things you didn’t know about The Mousetrap 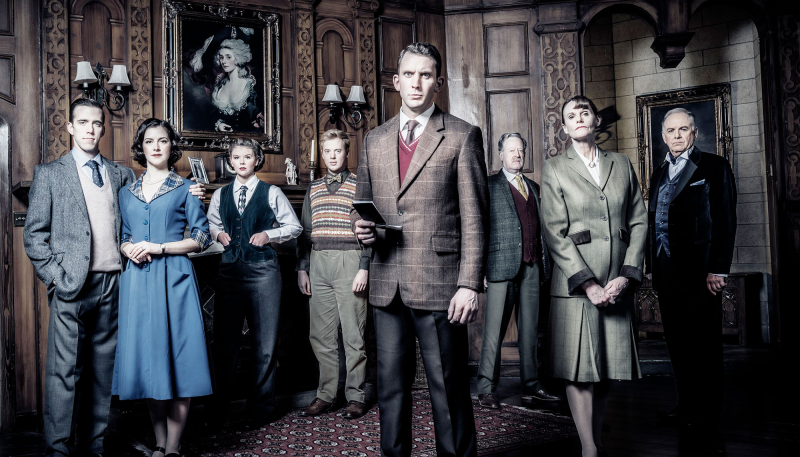 Famous author, Agatha Christie was born 125 years ago, and her play, The Mousetrap first went on stage 63 years ago.

1. Written for a royal

In 1947, the BBC offered Queen Mary a special broadcast to celebrate her 80th birthday. The queen consort asked for a new play by Agatha Christie and the writer delivered. Christie produced a 30-minute drama called Three Blind Mice and five years later the play premiered on stage at the Theatre Royal, Nottingham. The title of the play was suggested by Christie’s son!

Soon after writing the play, Christie granted the performance rights to her grandson, Mathew Prichard. He revealed in an interview how upset his grandmother got ‘if the plots of her books or plays were revealed’ (The Independent).

Prichard was, therefore  ‘dismayed’ to find out that The Mousetrap’s famous twist is revealed on Wikipedia. A campaign was launched by fans to remove the spoiler. However, a Wikipedia spokesperson responded, “Our purpose is to collect and report notable knowledge. It's exceedingly easy to avoid knowing the identity of the murderer: just don't read it.”

A compromise has now been reached and although the plot twist remains in the article, it is now under a big bold heading - ‘Identity of Murderer’.

The final time Christie appeared in public was at The Mousetrap’s annual party in 1974. She died a little over a year later on January 12, 1976.

4. It only has two film adaptations
This popular British murder mystery has been adapted for film - twice - in Russian and Bengali. The Russian adaptation, Myshelovka (“Mousetrap”) follows the script very closely, whilst Chupi Chupi Ashey (“Silently he comes”) simply takes inspiration from the original play.

After the end of each play audiences are addressed directly:

“Now you have seen The Mousetrap you are our partners in crime, and we ask you to preserve the tradition by keeping the secret of whodunit locked in your hearts.”

In return, the audience promises not to reveal the plot twist.

Book your tickets to The Mousetrap HERE! 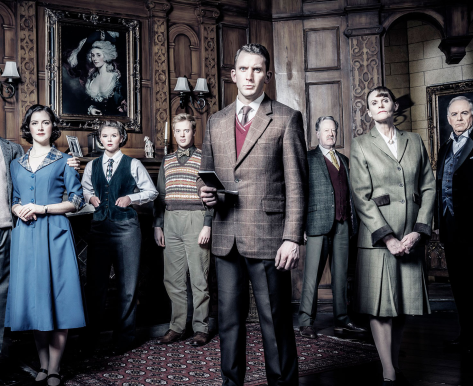 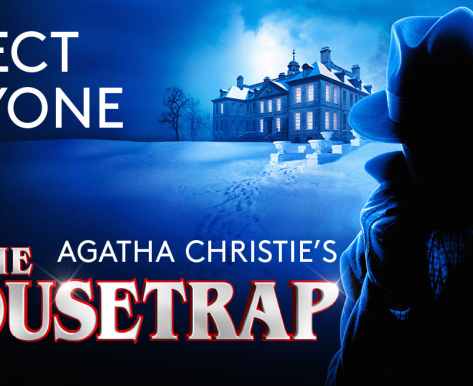