Frozen has realeased new cast portraits ahead of their London premiere 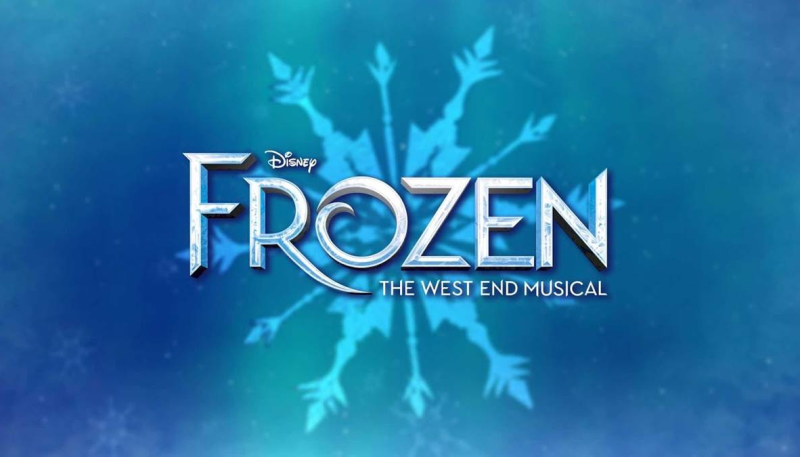 Ahead of it's West End debut set to go ahead this August, Frozen The Musical has released their cast portraits.

The release of the pictures is just in time for the show to go back on sale later today, with tickets available to book until April 2022. 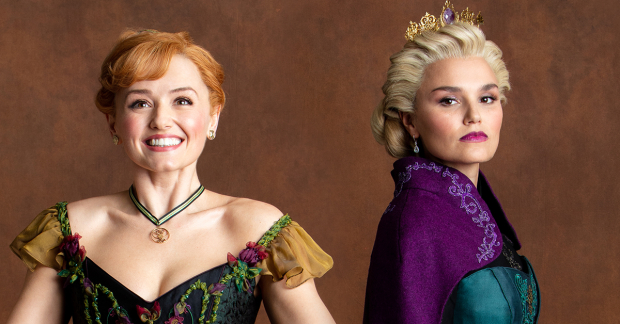 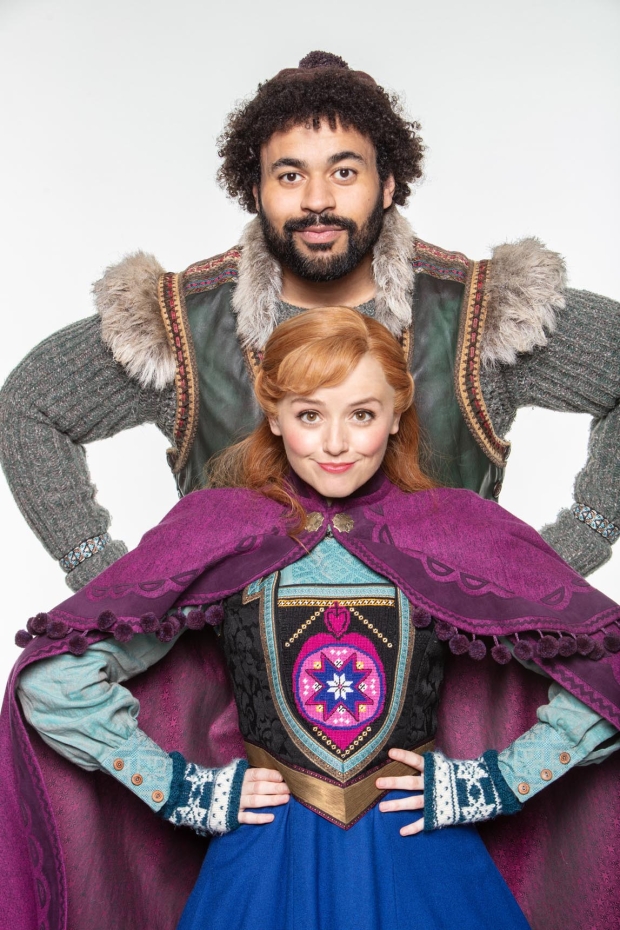 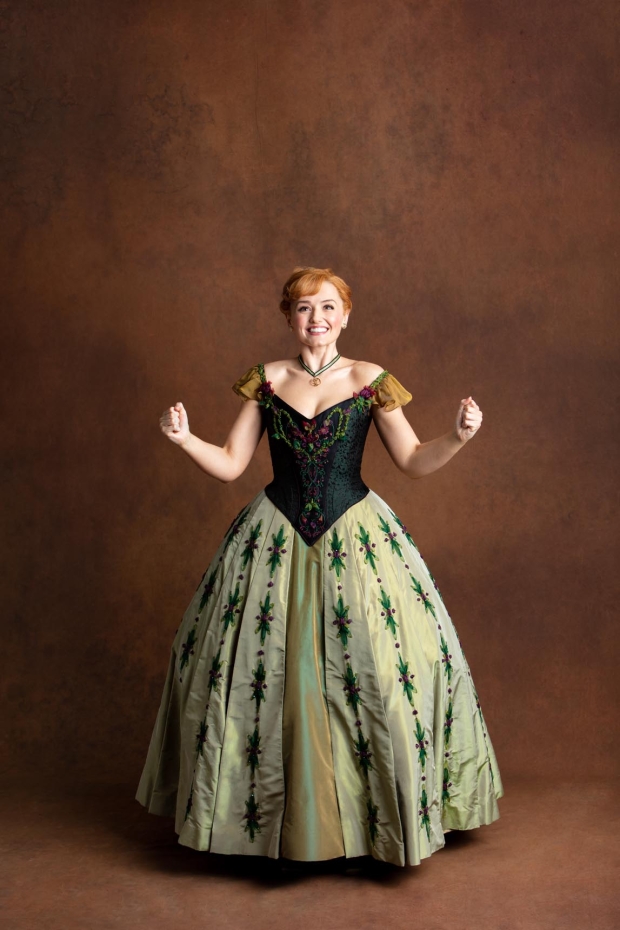 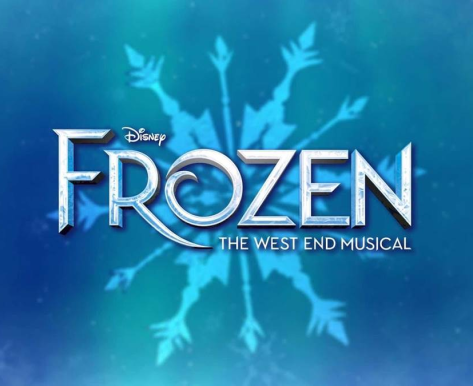