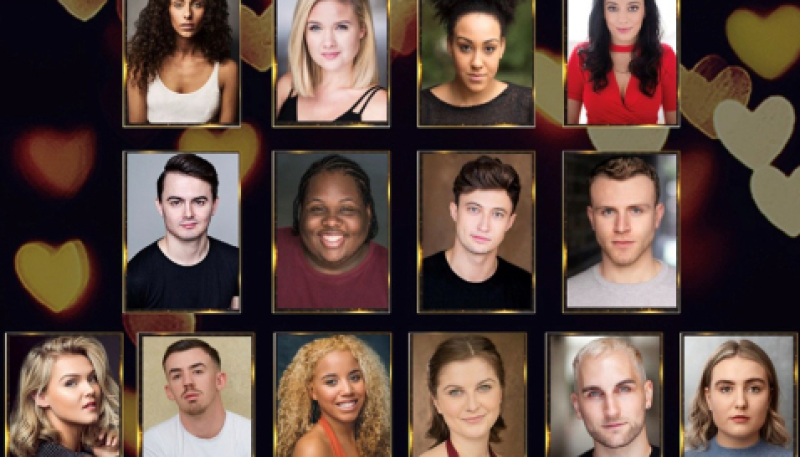 Full casting has been revealed for new musical In Pieces, which is set to premier on 23rd April. The original show which was presented at the Lincoln Center mixes typical musical styles with modern day pop styles to make a unique piece of theatre.

The film is directed by Louis Rayneau, with assistant direction by Steph Parry, choreography by Rachel Sargent, and Edward Court is musical director.

Ticket information is yet to be revealed so keep an eye out on our socials! 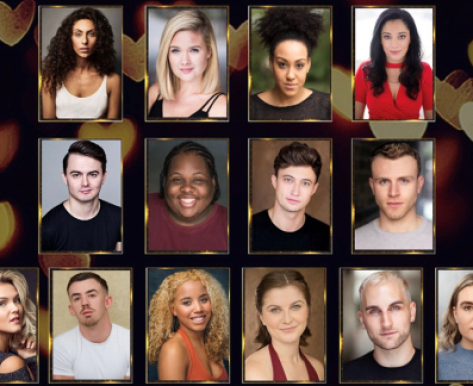