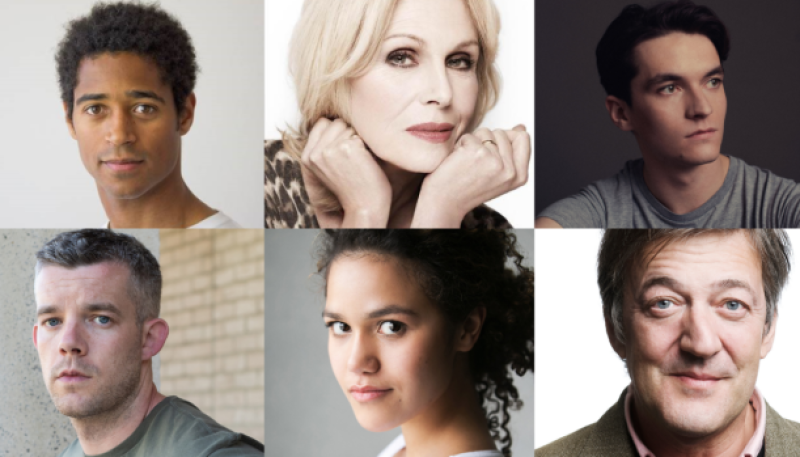 Full casting has been announced for the online production of The Picture of Dorian Gray. The online production is set to be a contemporary digital adaption of the Oscar Wilde classic with Gray depicted as a smartphone-obsessed influencer, and the piece will be available from 16 to 31 March.

Created by the same team that brought the online production of What A Carve Up! to screens, The Picture of Dorian Gray will be adapted by Henry Filloux-Bennett and director by Tamara Harvey (artistic director of Theatr Clwyd).

As previously announced, Fionn Whitehead will take on the titular role, alongside Alfred Enoch as Harry Wotton, Joanna Lumley as Lady Narborough, Emma McDonald as Sibyl Vane and Russell Tovey as Basil Hallward with Stephen Fry as the Interviewer.

Set and costume design will be by Holly Pigott, assistant direction by Eleri Jones, Benjamin Collins as director of photography, sound design and original music by Harry Smith and original song by Jared Zeus.

Director Tamara Harvey stated "When trying to tell stories in Covid times, with very few resources and almost no time, the thing you need from your cast more even than talent is a spirit of collaboration, combined with patience, kindness and large doses of humour. Every member of our cast for Dorian Gray brought that and more. They are not only ridiculously talented but also – perhaps even more importantly – they're all genuinely lovely people, which has made the making of this piece a joy." 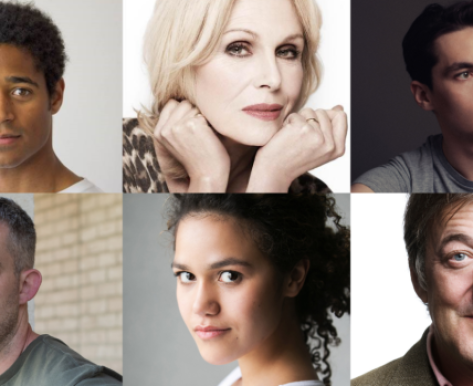