Further casting announced for Back to the Future musical 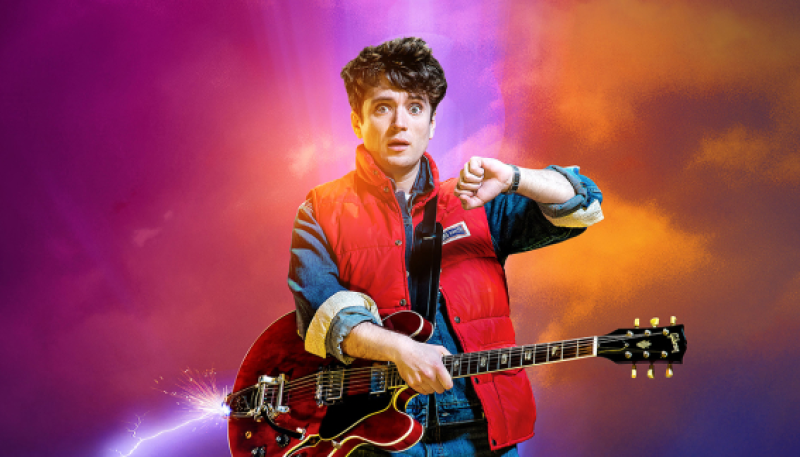 So, who will be joining the previously announced Olly Dobson as ‘Marty McFly’? The show's producer Colin Ingram (Ghost – The Musical) and the creators of the Back To The Future film, Robert Zemeckis and Bob Gale, have announced today the casting of three characters ‘George McFly’, ‘Lorraine Baines’ and ‘Goldie Wilson’.

George will be played by Hugh Coles (The Festival), Lorraine will be performed by Rosanna Hyland (School of Rock) and finally, taking on the role of Goldie will be Cedric Neal (Chess).

The story which has been adapted from the film and follows Marty McFly is a rock ‘n’ roll teenager who is accidentally transported back to 1955 in a time-travelling DeLorean invented by his friend, Dr Emmett Brown.  But before he can return to 1985, Marty must make sure his high school-aged parents fall in love in order to save his own existence.

This world premiere of BACK TO THE FUTURE The Musical will open at the Manchester Opera House on 20 February 2020 for a strictly limited 12-week season, finishing on 17 May, prior to transferring to the West End. 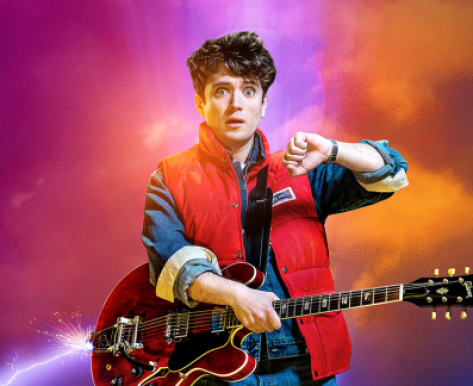