Further casting announced for Falsettos at The Other Palace 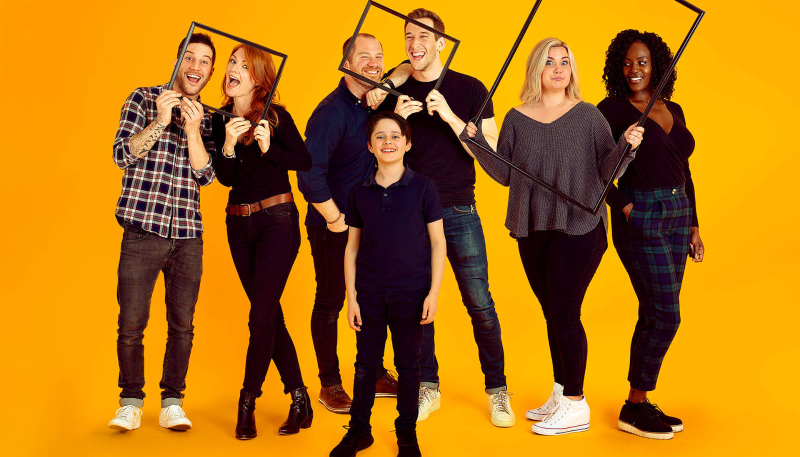 Albert Atack, George Kennedy, Elliot Morris and James Williams will all be taking on the shared role of Jason. This final casting completes the show line-up of the highly anticipated UK premiere of Falsettos. Falsettos is a hilarious and poignant look at a modern family revolving around the life of a gay man Marvin, his wife, his lover, his soon to be bar mitzvahed son, their psychiatrist, and the lesbian neighbours.

The musical opens at The Other Palace from 30 August – 23 November for a strictly limited season.

Book your tickets to the UK premiere of Falsettos HERE! 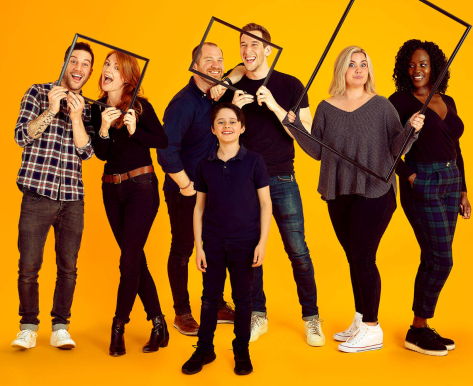