Hit musical Fiver has revealed it will be live-streamed for three performances at the end of November. 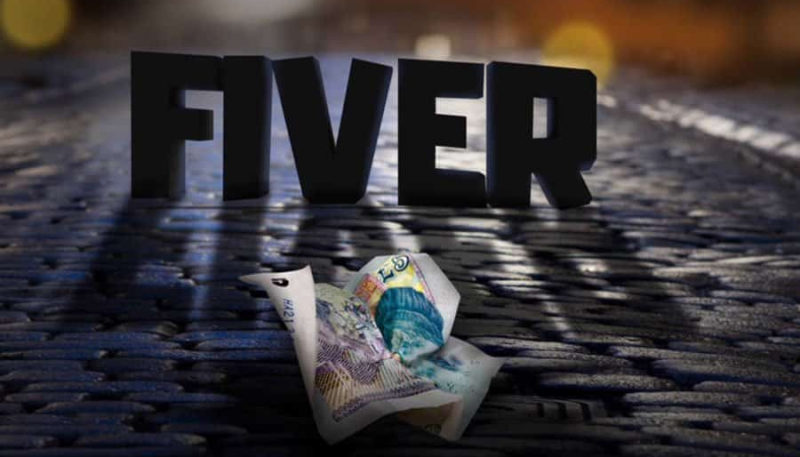 The piece, which initially ran last year, will be available for virtual viewers on Friday 27 and Saturday 28 November with a matinee on the Saturday.

The piece is directed by Alex James Ellison and Tom Lees with set design by Justin Williams and stage management by Jack Evans.

Ellison said "We are so excited to be able to bring back the original cast from last years production to perform again. It's such a difficult time for theatre and we feel very lucky to be one of the few shows to be able to perform during lockdown and to be back at Southwark Playhouse is the icing on the cake! The show will be a concert version with all of the songs from the production plus a premiere of a new song written specifically for the concert!"

The show follows a single five pound note that bounces between different individuals, and definitely worth a watch. 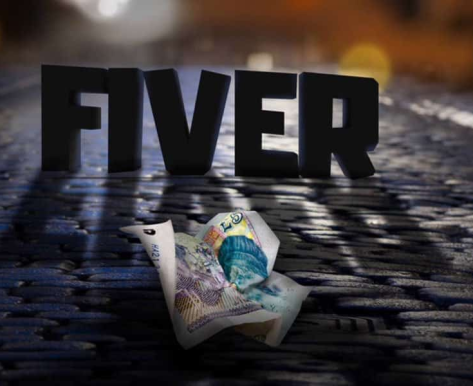