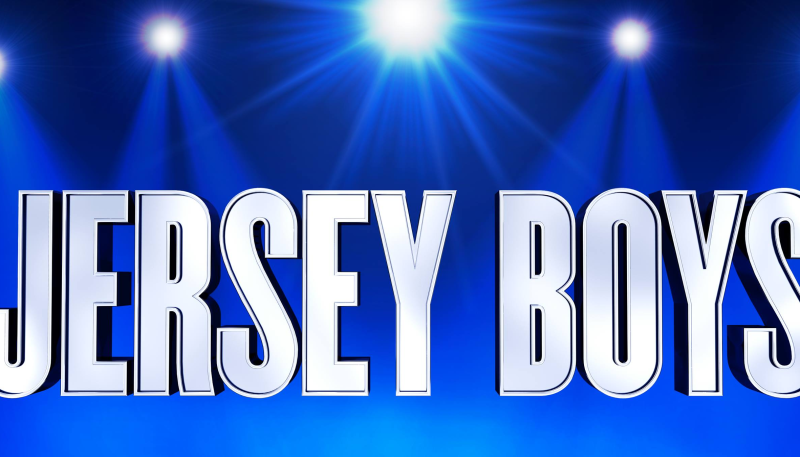 Full casting has been revealed for Jersey Boys which is set to open at the Trafalgar Theatre in the West End this August.

The show, which will be led by Ben Joyce as Frankie Valli, Adam Bailey as Bob Gaudio, Benjamin Yates as Tommy De Vito and Karl James Wilson as Nick Massi, follows the true story of Frankie Valli and the Four Seasons rise to fame. The music of features all  their top hits such as "Beggin'", "Sherry", "Walk Like a Man", "December", "1963 (Oh What a Night)" and "Big Girls Don't Cry". 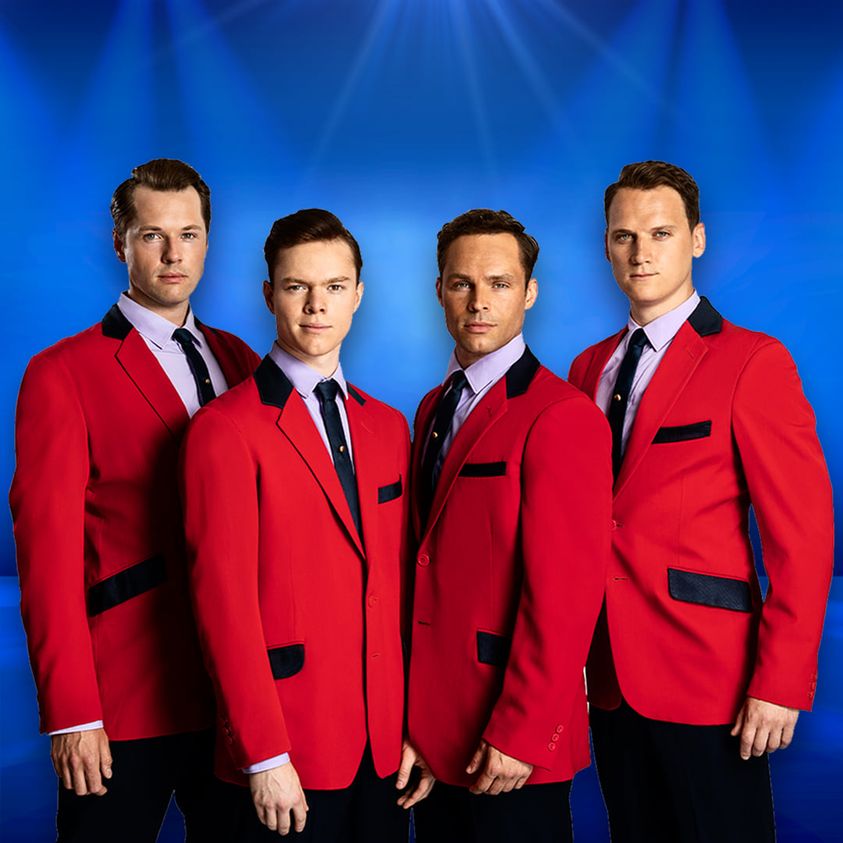 The show is written by Marshall Brickman & Rick Elice, with music by Bob Gaudio and lyrics by Bob Crewe. The piece's creative team includes director Des McAnuff and choreographer Sergio Trujillo, with scenic design by Klara Zieglerova, costume design by Jess Goldstein, lighting by Howell Binkley, sound by Steve Canyon Kennedy and projections design by Michael Clark. The orchestrations are by Steve Orich and the music supervision and vocal arrangements by Ron Melrose. Casting is by Jill Green.

The show is booking now! 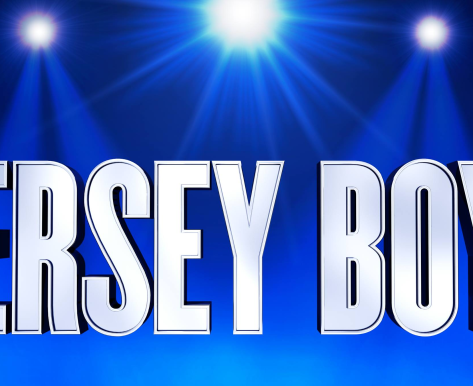