National Theatre announces plans for reopening including a pantomime

National Theatre announces plans for reopening including a pantomime

The National Theatre have announced they will be reopening to audiences on the 21 October, with Death Of England: Delroy and for one year only, a pantomime will be taking the stage!

In preparation for their reopening, the Olivier theatre is to be significantly remodelled in order to stage a season of performances in-the-round, which will achieve an audience capacity of almost 500 while maintaining social distancing for audiences.

The first production in the season, Death Of England: Delroy is a new play written by Clint Dyer and Roy Williams, directed by Dyer and performed by Giles Terera. The production follows on from Death of England that was performed by Rafe Spall and closed just before lockdown. This new work explores a Black working-class man searching for truth and confronting his relationship with Great Britain. 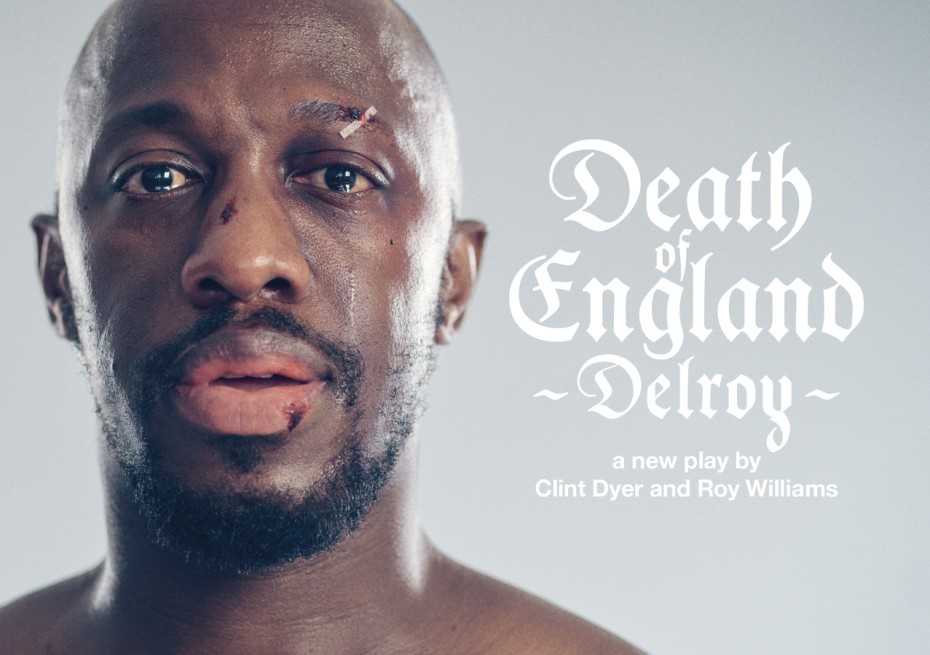 Tickets will go on sale to the public from 2 October with over 200 tickets available at £20 for every performance.

The second production the National Theatre will stage as part of the Olivier in-the-round season will be Dick Whittington, originally commissioned by the Lyric Hammersmith Theatre, which will celebrate and honour panto’s place at the heart of British theatre. Jude Christian and Cariad Lloyd’s hilarious and heartfelt version of the famous story was first staged at Lyric Hammersmith in 2018. Freshly updated for 2020, Ned Bennett directs this exciting new production which promises fun for everyone and will open on the South Bank in December.

Rufus Norris, Director of the National Theatre said: ‘We’re both delighted and relieved to be reopening the National Theatre with the Olivier in-the-round season, which will allow us to present live work to as many people as possible while social distancing remains in place. It is dynamically appropriate to begin the season with Death of England: Delroy, an extraordinarily important and timely piece of work by the hugely talented Clint Dyer and Roy Williams, and we are also proud and privileged to be presenting Dick Whittington this Christmas, helmed by the inspirational Jude Christian, Cariad Lloyd and Ned Bennett. Pantomime is an essential part of the living fabric of our nation, and it is devastating that so many theatres across the country have had no choice but to postpone their pantos this year because of the unprecedented financial impact of Coronavirus. We’ll do all we can to keep the flame alive: brilliant theatre artists will serve up a slice of joy to families on the South Bank, and we’ll be asking everyone to support their local theatres by booking ahead for their 2021 pantomimes. Of course, we hope that it will be possible for theatres to perform safely to fuller audiences long before then.’ 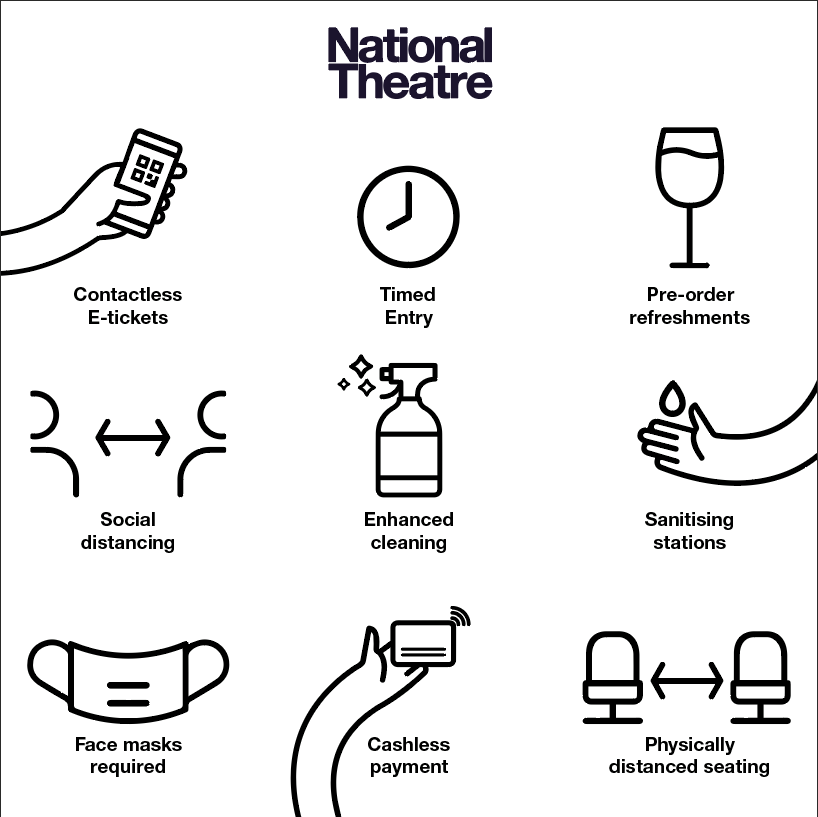 Following UK Government guidelines, social distancing measures have been put in place for those attending performances at the NT. These include staggered arrival times, paperless tickets, pre-ordered drinks, enhanced cleaning, and sanitisation stations throughout the theatre. Tickets are available to be purchased as single tickets, as pairs or in threes or fours for audiences to attend with others from their social bubbles. Face coverings will be required at all times, aside from when audience members are eating or drinking. Full information on the safety measures for audiences can be found here.

Further information, including performance dates for Dick Whittington will be released at a later date. Tickets will go on sale in October. 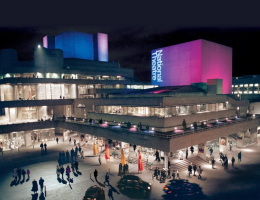