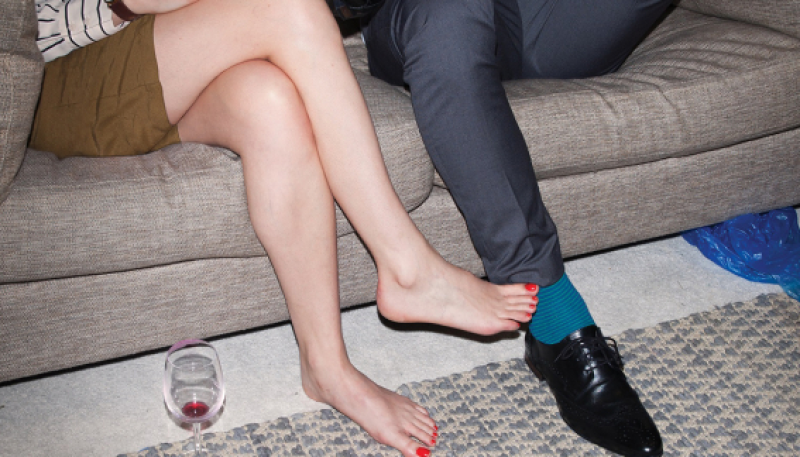 New dates have been found for a touring production of David Eldridge's hit 2017 play Beginning.

The critically lauded piece was initially revealed last February for an autumn 2020 tour, but, given the pandemic, has had to move its launch to September 2021.

The show will have an initial run at Queens Theatre Hornchurch from 3 September to 18 September. Eldridge said last Spring: "I am thrilled that the tour of the revival of Polly Findlay's magical National Theatre production of my play Beginning will begin its journey at the Queen's Theatre Hornchurch. It's the theatre where I did work experience aged 18 and having a play on in RM11 feels like a homecoming of the most moving kind. I can't wait."

Opening at the Dorfman Theatre in 2017, the piece then transferred to the Ambassadors Theatre in the West End. A twist on a romantic comedy, it follows two strangers who are drawn to one another early in the morning after a major flat party.

Casting and subsequent tour dates are to be announced. The production is directed by Polly Findlay with associate direction by Joe Lichtenstein. Further creative team members have not been publicly confirmed. 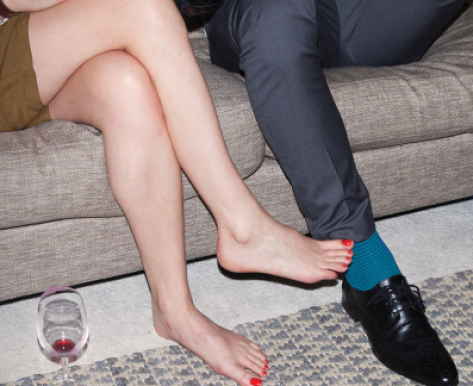