Our favourite songs from the sensational Motown: The Musical

Motown: The Musical is a jukebox full of classic hits and we’ve chosen five of our favourite numbers that will guarantee to leave you dancing all night long. See the musical now and book tickets here today.

My Girl - The Temptations

The Temptations first US number one single and definitely their signature song, My Girl is the epitome of a romantic love song. Co-written by one of the all times greatest singer-songwriters - Smokey Robinson - it's no wonder this song grabbed Motown’s first Grammy,

This easy listening, romantic hit truly is magical. Ironically nicknamed the ‘no-hit Supremes’, the female singing group went on to become one of the most successful Motown acts, having 12 chart-toppers under their name.

An anti-Vietnam War protest song and Motown’s biggest political hit. It was originally recorded by The Temptations but as they were anxious about affiliating with the message of the song, step forward Edward Starr. The rest is history...

Featuring Marvin Gaye on drums, this is the first ever Motown single to hit Number 1 in the Billboard 200 pop chart. It became number 1 twice more, with a cover from the Beatles and then again with the Carpenters. A classic.

Heard it through the Grapevine - Marvin Gaye

Although different versions preceded this one, Marvin Gaye’s rendition is undoubtedly recognised as superior. The groovy tune is widely acclaimed as a soul classic and has a firm place in the Grammys Hall of Fame for its “historical, artistic, and significant value”. 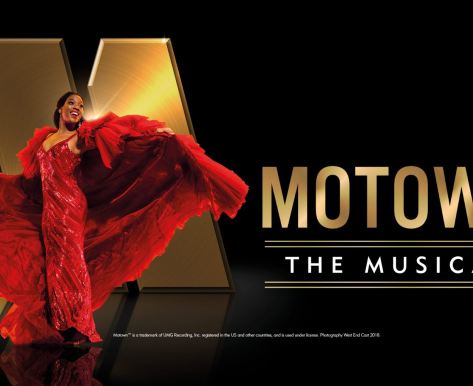