Panto is coming to Milton Keynes, Birmingham and Stoke 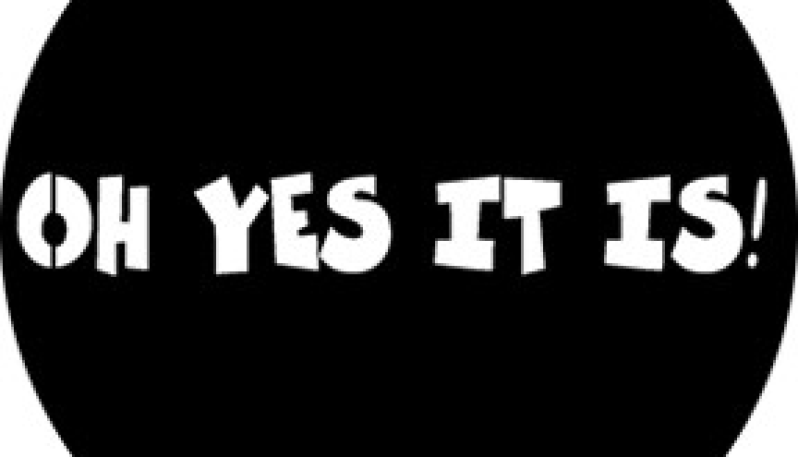 New Pantos have been announced for Stoke, Birmingham and Milton Keynes

ATG theatres today have announced that 3 more of their venues across the country will host spectacular pantomimes.

The news follows recent announcement of Robin Hood at the Bristol Hippodrome and Sleeping Beauty at the Manchester Opera House – both of which are on sale now.

Here are the pantos that have been announced today: 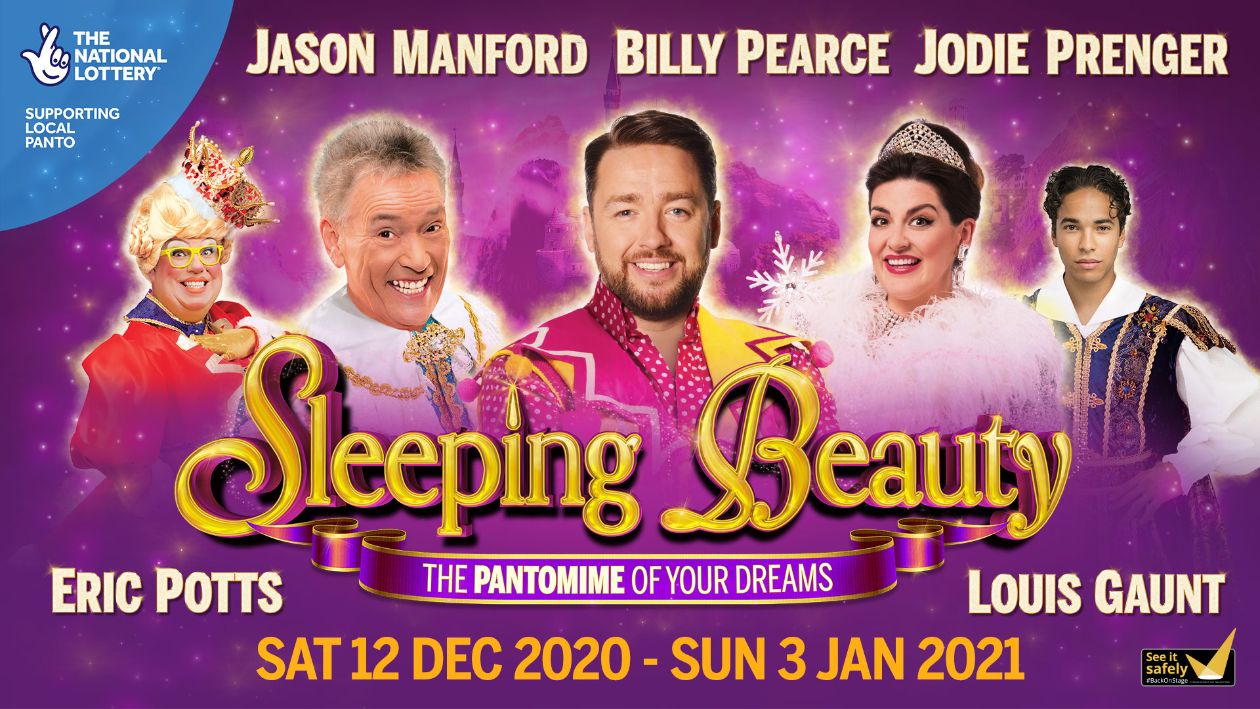 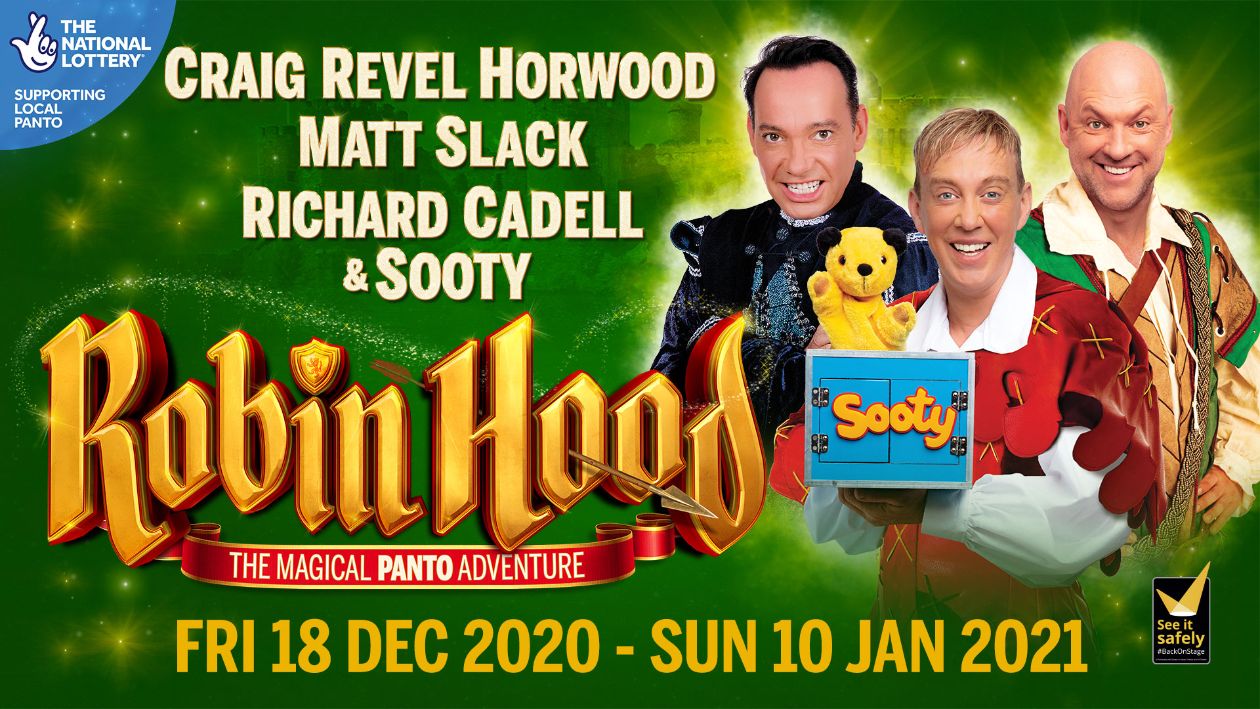 Robin Hood at The Alexandra Birmingham 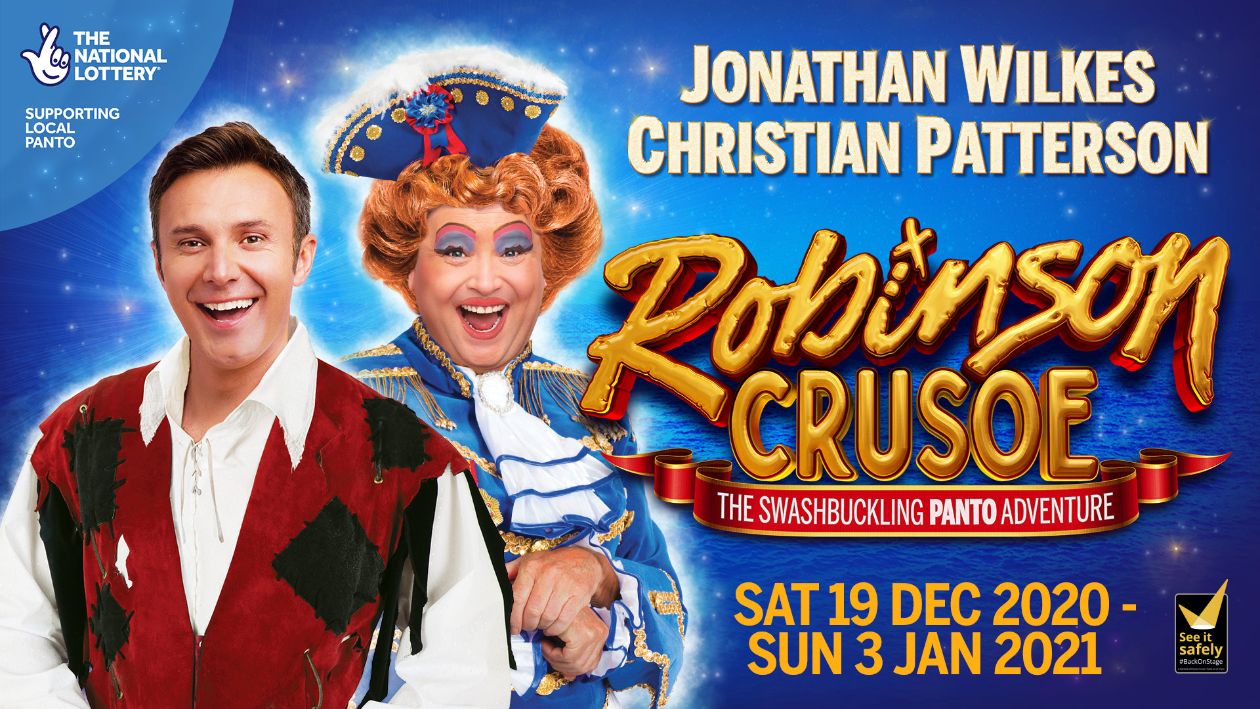 Robinson Crusoe at the Regent Theatre Soke On Trent

All three go on general sale this Wednesday 18th November! 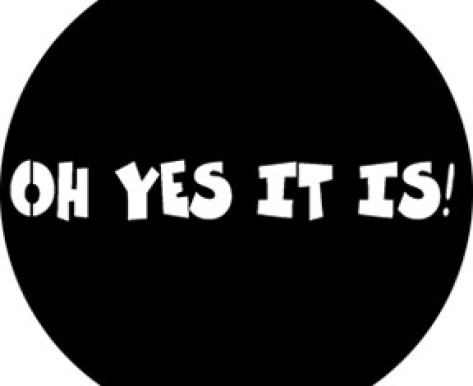