Review: The Book of Mormon at the Palace Theatre in Manchester 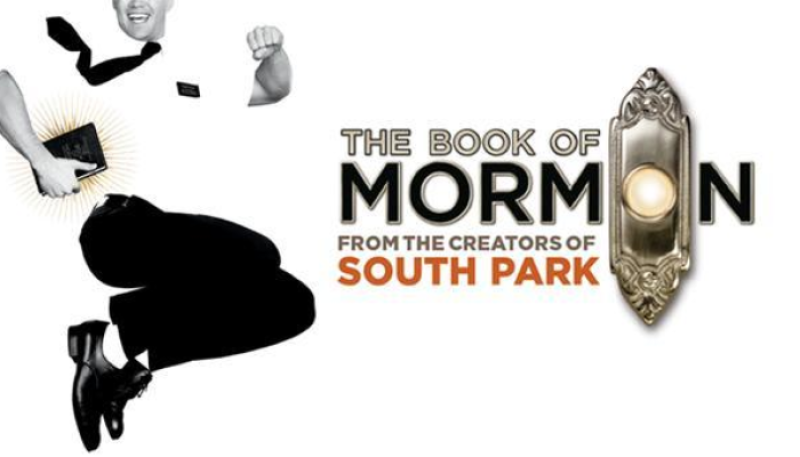 We had the absolute pleasure of being invited to go and watch The Book of Mormon at the Palace Theatre in Manchester last night and we just have to talk about it. The title gives nothing away and unless you’ve read a review prior to seeing the show, you’re going in blind. We’ll give you a little teaser – it's risky, inappropriate and wickedly funny! 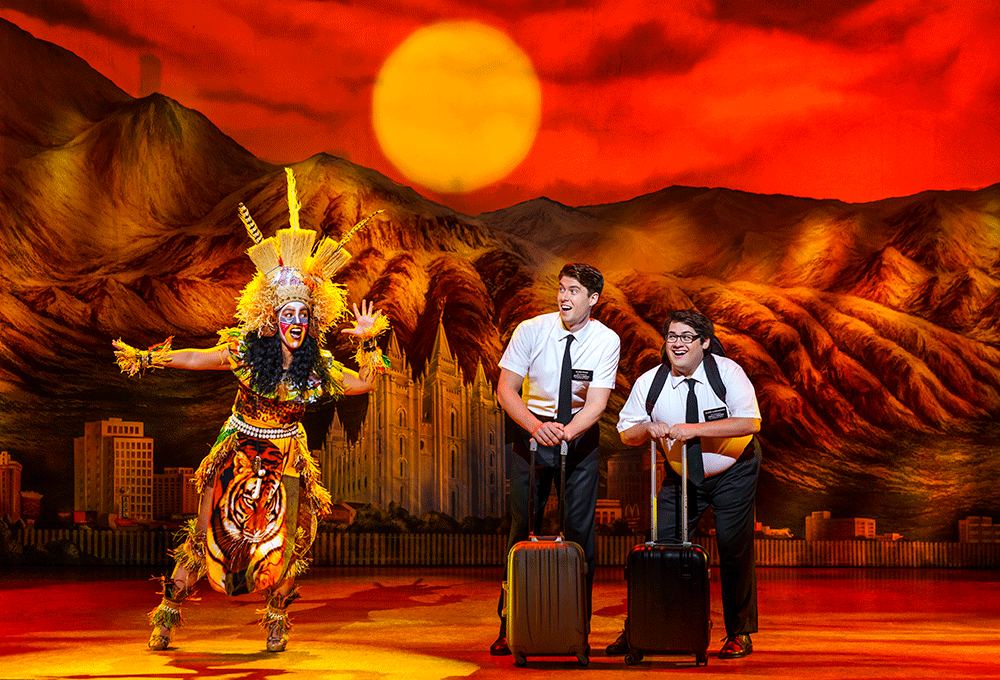 A pre-warning, The Book of Mormon is not for the easily offended. Whilst it may be based on one of the oldest tales of time, this modern, 21st century production tackles race, religion, sexuality and exceptionalism in a way that some might consider hazardous. The show highlights racial stereotypes, spotlights sexism and looks down on the poor. As you might be able to tell, this shockingly brilliant production is full of twist and turns around every corner! 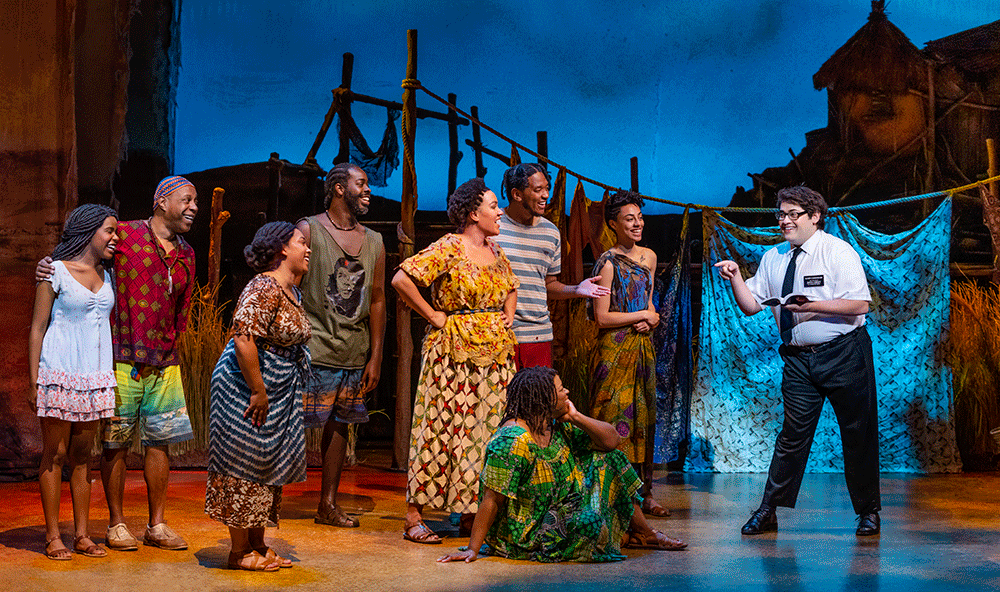 For those of you who don’t know, The Book of Mormon follows two Latter-day Saints missionaries as they attempt to preach the faith of the Church to the inhabitants of a remote Ugandan village. 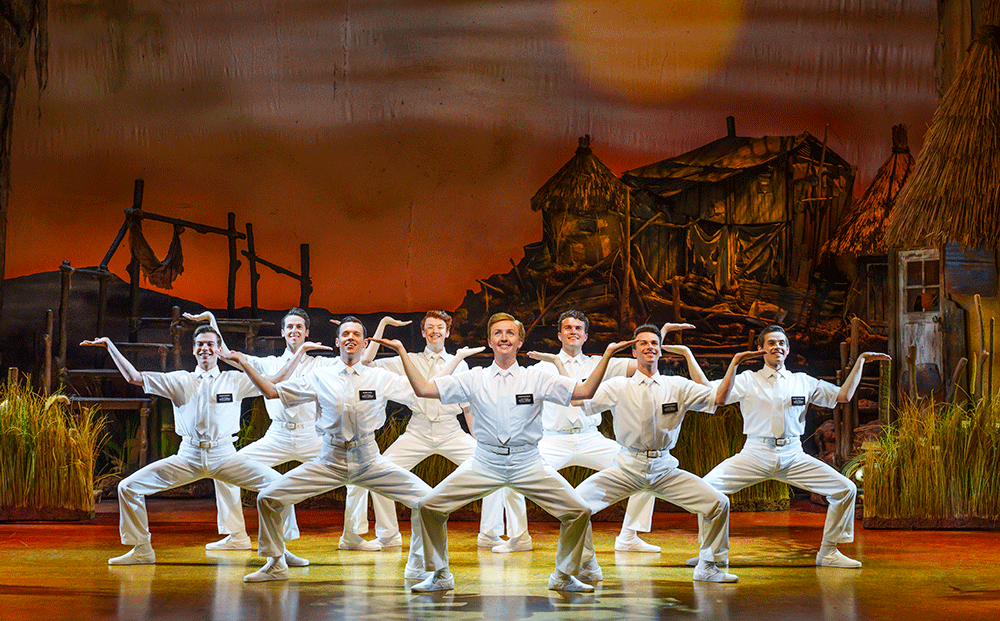 Produced by South Park creators Trey Parker and Matt Stone - and Bobby Lopez, co-writer of Avenue Q and Frozen, it’s no surprise that this show is packed with risky humour, inappropriate yet brilliant scenes and more swears words than you can imagine. And what’s surprising is that underneath the humour, sarcasm, and controversial storyline lays heart-warming moments that reels the audience back in to search for a deeper meaning. It’s modern but by no means modest, The Book of Mormon is absurdist, crude and riotously funny - but this show is much more than its superficial shock value, it’s bold, brave and showcases important issues in a way that no other musical has ever done! 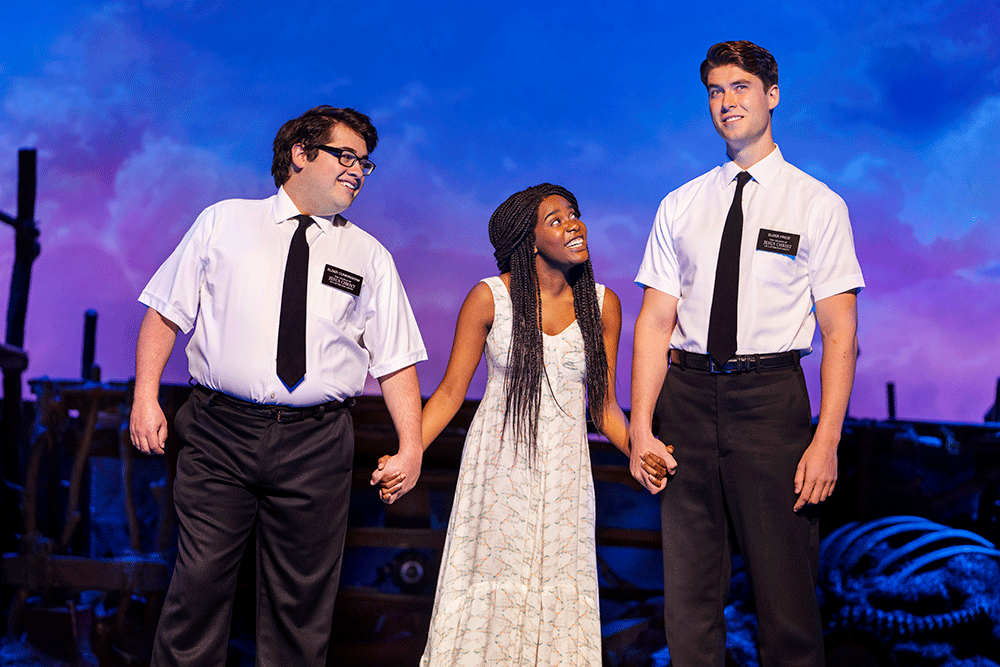 There are several serious messages embedded within the humour, and as the finale approaches, we realise that religion does not have to be linear or literal, but that it can bring communities together and make a difference.

By the time it’s done, the gloriously smart Book of Mormon leaves you with renewed sense of hope, self-deprecating humour, and some fabulously swear-y songs in your head.

The show is at the Palace Theatre until January 1st 2022. Tickets are available here. 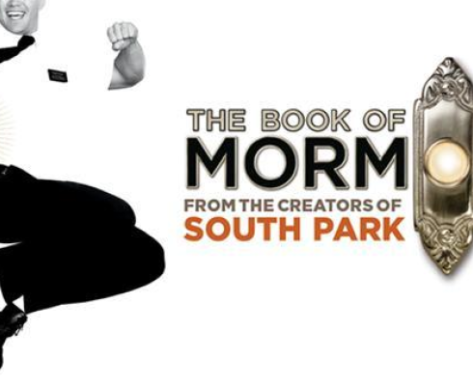