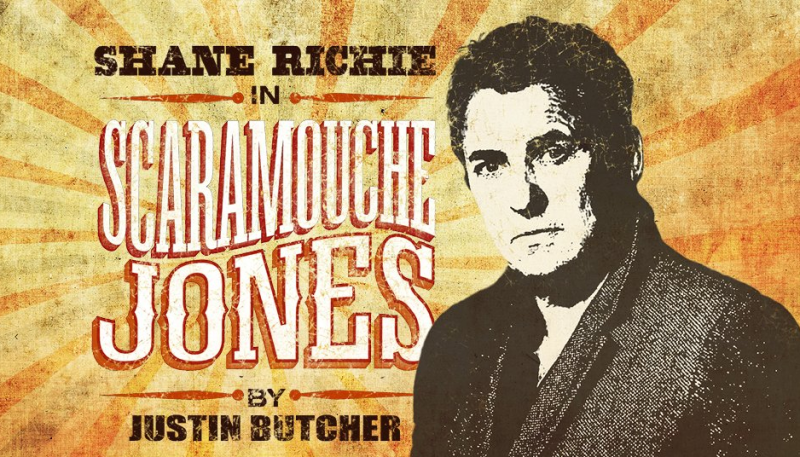 Shane Richie is set to star in digital revival of Scaramouche Jones or the Seven White Masks.

Filmed in a London Theatre, Justin Butcher's comically tragic piece follows a clown who has his life upended by misfortune as he witnesses key moments of the 20th century.

The role was made famous by Pete Postlethwaite, and Ian Talbot (The Mousetrap) will direct this new version, which also has production design by Andrew Exeter and video editing by stream.theatre.

Richie won the nation's hearts while appearing in I'm A Celeb towards the end of last year, with stage credits including Everybody's Talking About Jamie in the West End and The Entertainer on tour.

Tickets for Scaramouche Jones or the Seven White Masks will be able to stream from 26 March to 11 April. 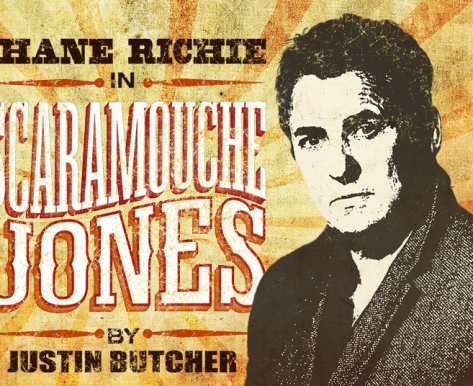