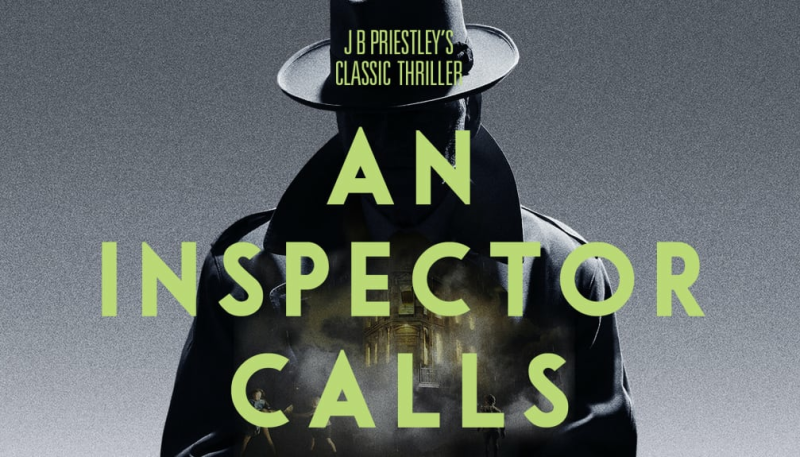 Why go and see it?

Winner of 19 major awards and hailed as the theatrical event of its generation, An Inspector Calls has thrilled more than 5 million theatregoers worldwide.

Written at the end of the Second World War and set before the First, An Inspector Calls is a compelling and haunting thriller. The story begins when Inspector Goole arrives unexpectedly at the prosperous Birling family home. Their peaceful dinner party is shattered by his investigations into the death of a young woman. His startling revelations shake the very foundations of their lives and challenge us all to examine our consciences. More relevant now than ever, this is a must-see for a whole new generation.

Since 1992, Daldry’s production of An Inspector Calls has won a total of 19 major awards, including four Tony Awards and three Olivier Awards, and has played to more than 5 million theatergoers worldwide. An Inspector Calls is the most internationally-lauded production in the National Theatre’s history. 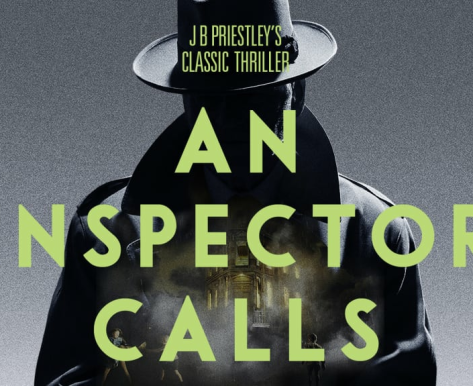 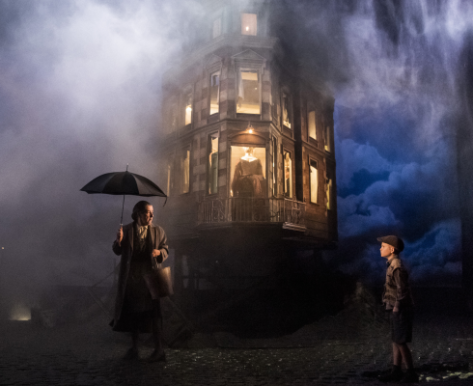