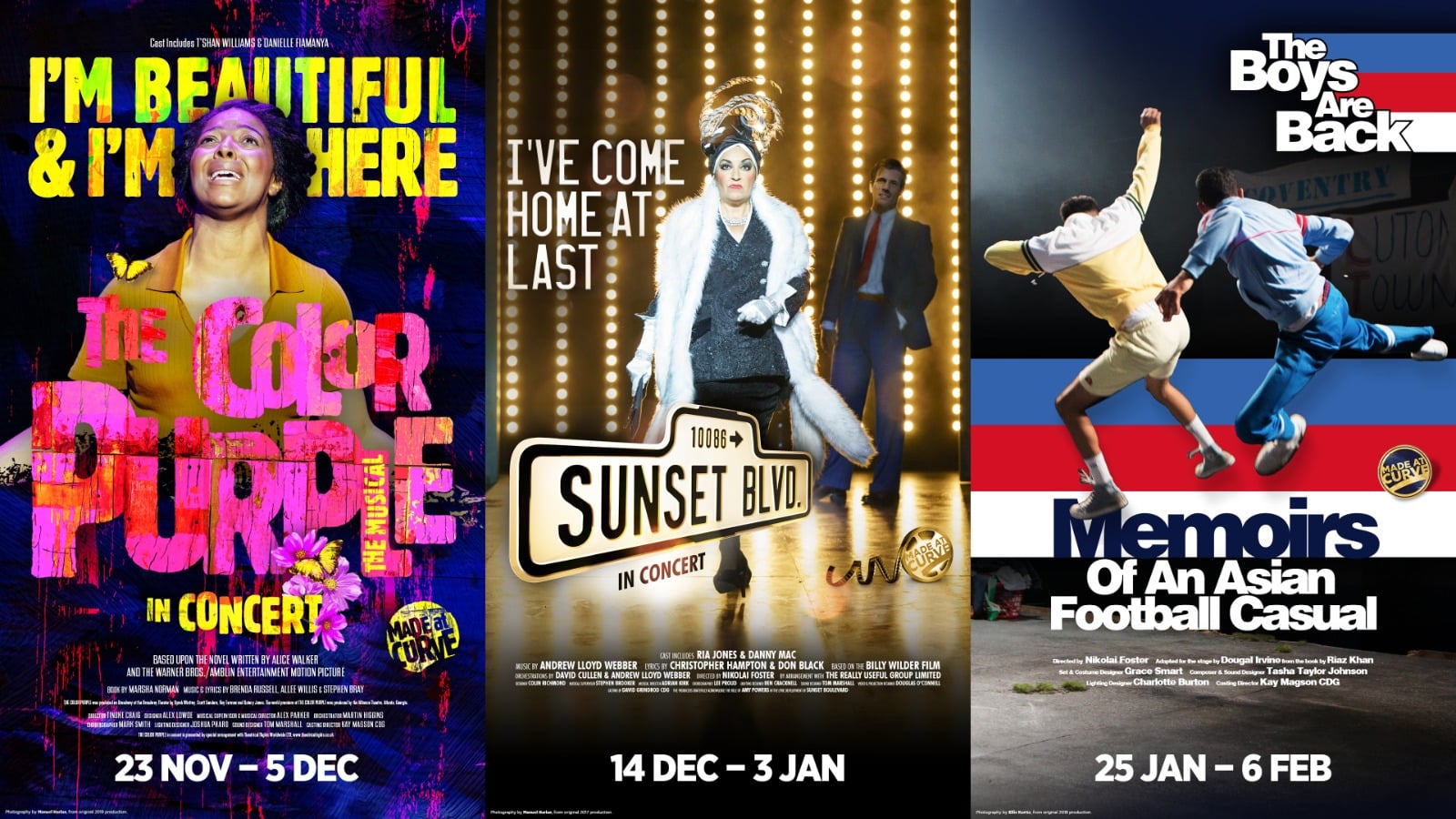 Curve Leicester has unveiled a socially distanced season of shows commencing next month, featuring revivals of The Color Purple, Sunset Boulevard and Memoirs of an Asian Football Casual.

The theatre have completed re-configured their space to make it Covid-safe, this includes combining the main stage and studio spaces which can now hold 553 socially distanced attendees!

The season will officially launch on 12 November with an exclusive event which will be live-streamed from the theatre, followed by a family and community day on the 14 November to celebrate all things Leicester in a socially distanced fashion.

Following on from this, Ria Jones and Danny Mac will once more take on the roles of Norma Desmond and Joe Gillis in a three-week concert revival of Andrew Lloyd Webber and Don Black's musical Sunset Boulevard. Playing from 14 December to 3 January, the full cast is to be revealed, though the show will feature a 16-piece orchestra.

Thirdly, Foster will once more present his award-winning production of Memoirs of an Asian Football Casual. Following the life of former football hooligan Riaz Khan, the new in-the-round configuration at Curve Leicester will "bring a stadium feel". The show now plays from 25 January to 6 February 2021.

Full casts and creative teams for the three shows are to be revealed in due course.

Safety measures will be implemented across the venue to help mitigate risks, such as one-way systems, hand sanitizer stations, apps for hospitality and temperature checks.

Tickets will go on general on-sale from 21 October 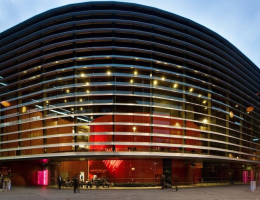