The line up for this years Children In Need has been revealed! With the cast of many musicals and theatre shows set to perform! 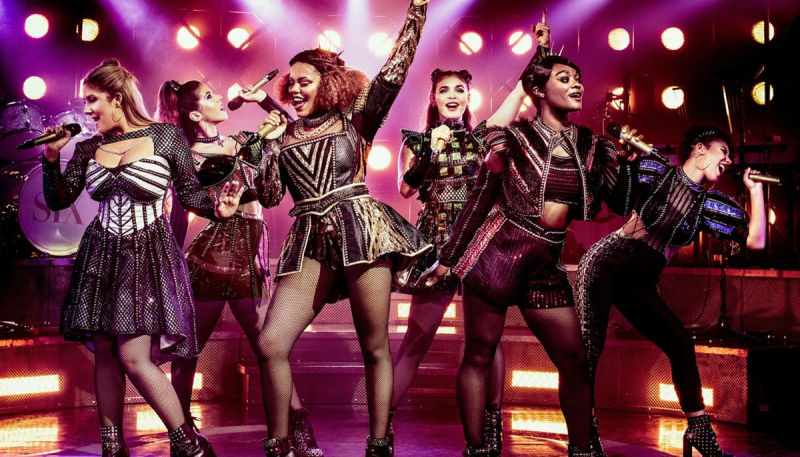 Children in need will take place  on Friday 13 November, and is accepting donations from now. Stephen Mangan, Mel Giedroyc and Alex Scott are set host the evening. The line-up for this year's Children in Need has been revealed, and has plenty of plans to help you get your theatre fix!

On the musical side of things, Six The Musical and Cinderella the upcoming stage show headed by Carrie Hope Fletcher, will be performing on the night. Full casts for these performances are to be confirmed, but the last we heard full tour cast of SIX will be appearing on the night.

The cast of The Play that goes wrong will also be making mischief for charity, while Beverley Knight is set to perform live.

Six is set to return to the West End in early December, while Cinderella will run from the end of April 2021. 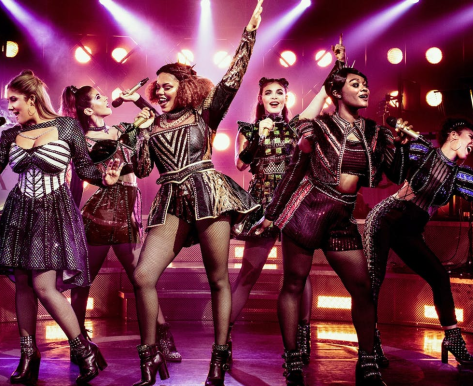