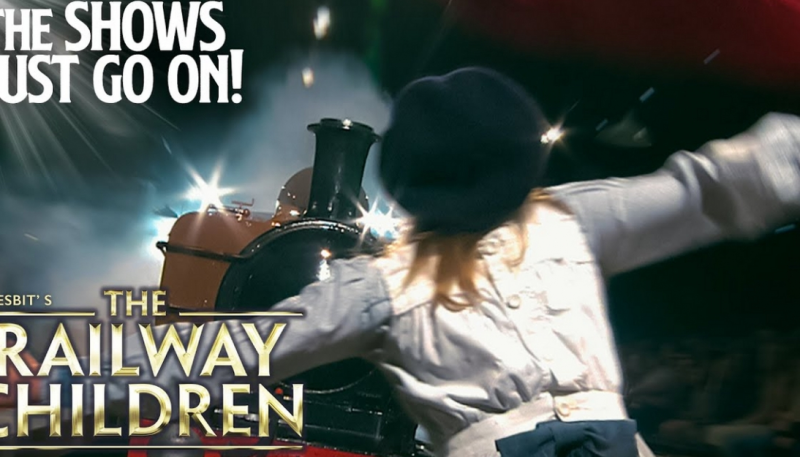 The Railway Children will be streamed on YouTube today as part of The Shows Must Go On! series.

Directed by Damian Cruden, it was first produced by York Theatre Royal at the National Railway Museum, York, where it enjoyed two sell-out and critically acclaimed seasons in 2008 and 2009.

Whilst you can stream the show for free it asked that you consider making a donation to Child Bereavement UK  – which you can support here.

The production will be available for 48 hours from Monday 21 December at 2pm. 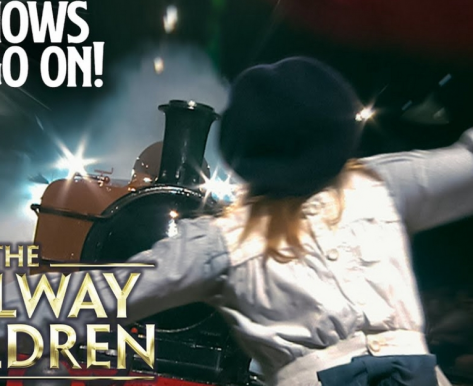