The Rocky Horror Show will be back on the open road again next year. 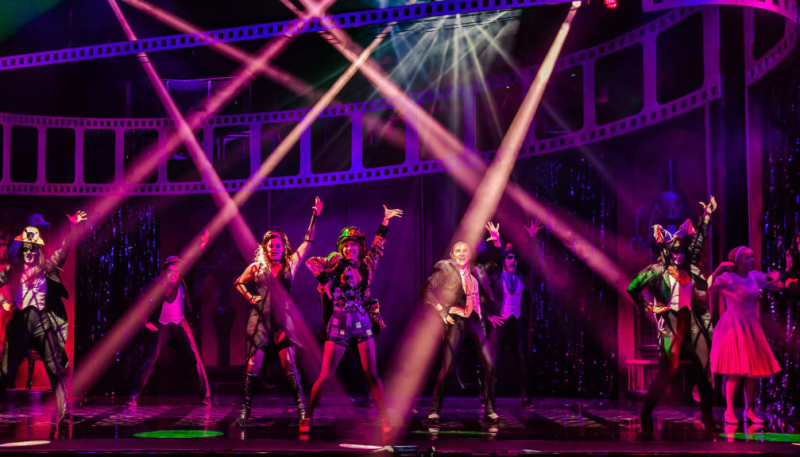 The production is directed by Christopher Luscombe and is set feature songs including "Sweet Transvestite", "Science Fiction/Double Feature", "Dammit Janet" and "The Time-Warp". It tells of a couple that get stranded in the woods after a car issue and have to take shelter in a nearby castle.

Creator, Richard O'Brien, said: "I am as thrilled, as the parent of an irrepressible child must be when they see their offspring skipping and dancing with abandon regardless of the when, where or why of the reason for doing so, to tell you that The Rocky Horror Show will be allowed out to play again in 2021. We ALL need a bit of cheering up lately so, please, break out the fishnets and join us for the fun." 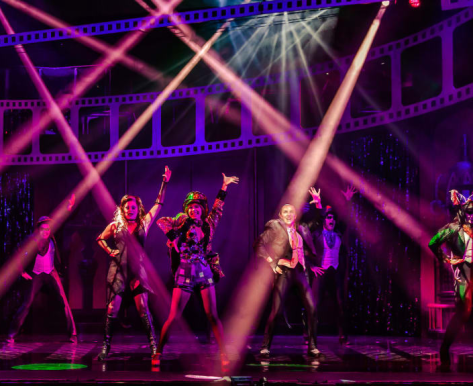