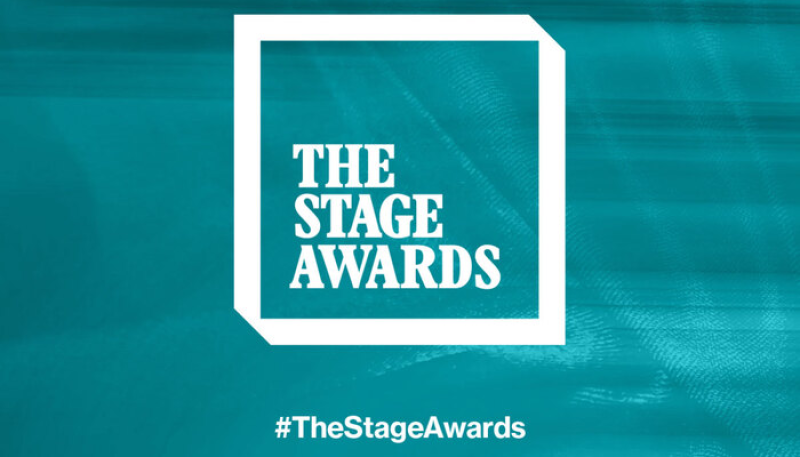 Chair of The Stage Award's judging panel Alistair Smith said: "At times, we discussed whether we should present the awards at all this year. Would it be right, we reasoned, to recognise theatres for their output in a year when so many had been prevented from putting on any live shows at all?

"In the end, we rejected this line of thought and decided to refocus this year's awards to recognise the extraordinary achievements of teams up and down the country who – faced with the biggest challenge of their lifetimes – responded with creativity, determination and, in many cases, utter brilliance.

"I am so glad we did. In the more than a decade that I have been judging these awards, our panel's discussion was the longest, toughest and most inspiring I can remember. It is genuinely awe-inspiring what so many have achieved given the enormous obstacles placed in their paths.

"There are many reasons to be gloomy at the moment, but I hope that our inspiring winners can give all of us a reason to be optimistic about theatre's future."

That being said, this years winners are:

Producer of the Year – Nica Burns 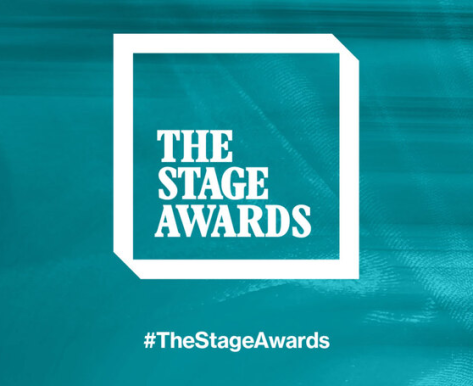