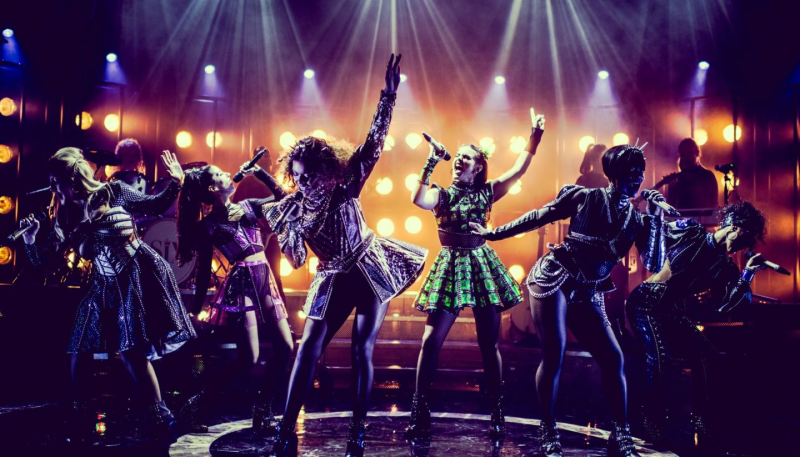 If you have been eyeing up the brilliant hit musical SIX in the West End but have been unable to venture to the capital – you’re in luck. The producers of the show have announced they will be touring the UK later this year!

The show is currently running at the Arts Theatre in London's West End and the tour dates announced so far are listed below:

Further dates for 2020 are yet to be announced.

The musical is about the six wives of Henry VIII but with a modern twist!

‘From Tudor Queens to Pop Princesses, the six wives of Henry VIII take to the mic to tell their tales, remixing five hundred years of historical heartbreak into a 75-minute celebration of 21st-century girl power. These Queens may have green sleeves but their lipstick is rebellious red.’

Book your tickets for the West End production HERE! 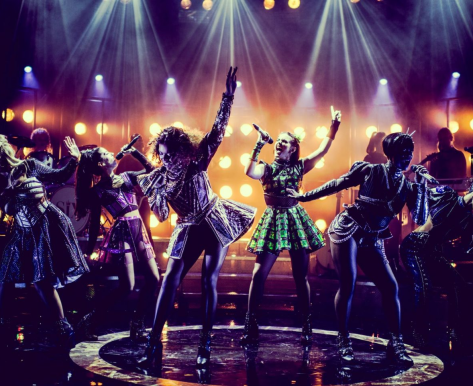