This week's live stream presented by The Shows Must Go On has been announced.... 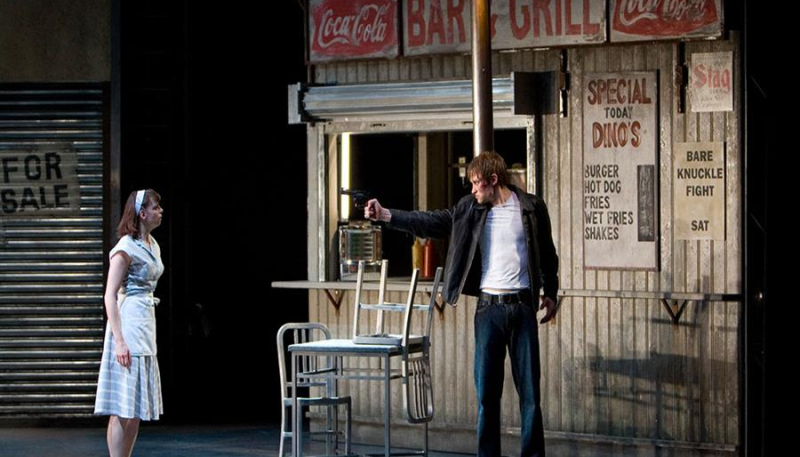 This week The Show Must Go On presents Matthew Bourne's The Car Man as their online stream.

The Car Man is  based on Bizet's popular opera Carmen, and is set in a garage-diner in the 1960s.Matthew Bourne's internationally acclaimed dance/thriller was first seen in 2000, winning the Evening Standard Award for 'Musical Event of the Year'. The Car Man is loosely based on Bizet's popular opera and has one of the most thrilling and instantly recognisable scores in New Adventures' repertory, brilliantly arranged by Terry Davies. Lez Brotherston's epic design, Chris Davey's evocative lighting and Matthew Bourne's vivid storytelling take in a wealth of cinematic references, creating a dangerous and uncompromising vision of small-town America.

This live stream is not to be missed! 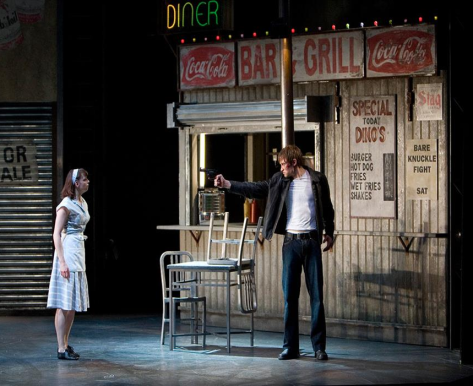