Tickets Now Available For Cabaret at the Kit Kat Club! 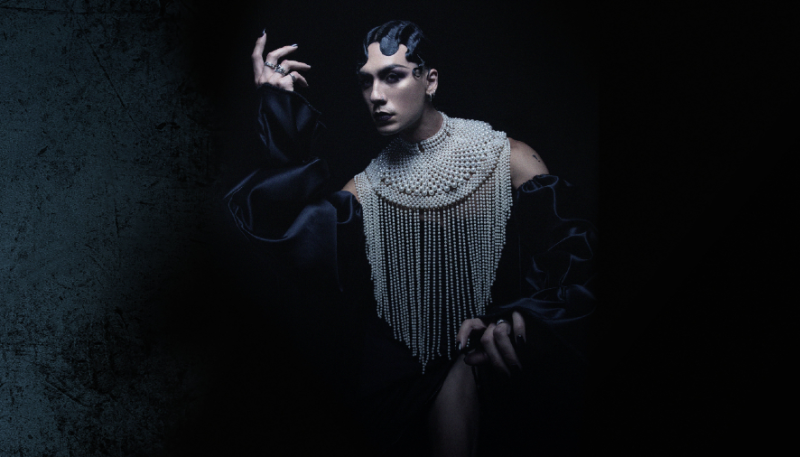 In a time when the world is changing forever, there is one place where everyone can be free…..welcome to the Kit Kat Club. This is Berlin. Relax. Loosen up. Be yourself.

The Kit Kat Club has taken over the Playhouse Theatre while it has been standing empty. The marginalised have staked a claim, the artists have taken over, filled their container and found their community. It’s 1930s Berlin. It’s 2020s London. It’s Then, it’s Now. Who knows how long it will reside here. For now, we’re enjoying the party. The party at the end of the world.

Before the show, guests are invited to enjoy and explore the Kit Kat Club with drinks, dining and pre-show entertainment all on offer. When booking, guests will receive a 'club entry time' to allow enough time to take in the world of the Kit Kat Club before the show starts. But of course, the show really starts when you first join us in the club……

One of the most successful musicals of all time CABARET features the songs Wilkommen, Don’t Tell Mama, Mein Herr, Maybe This Time, Money and the title number. It has music by John Kander, lyrics by Fred Ebb, book by Joe Masteroff. Based on the play by John Van Druten and stories by Christopher Isherwood.

Tickets are on sale now! 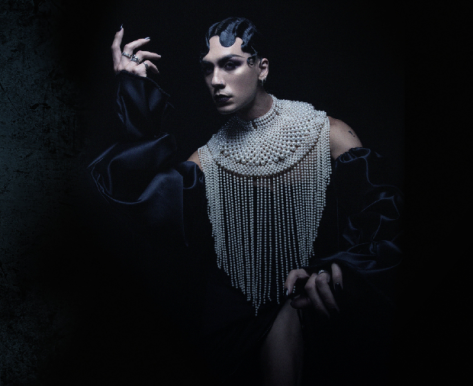 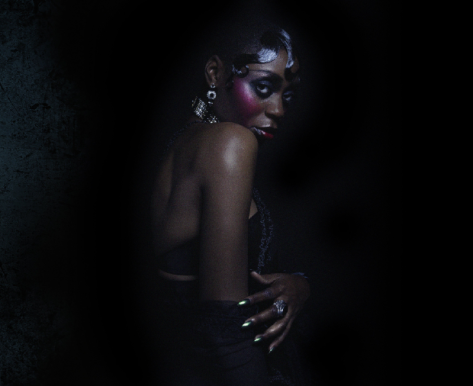 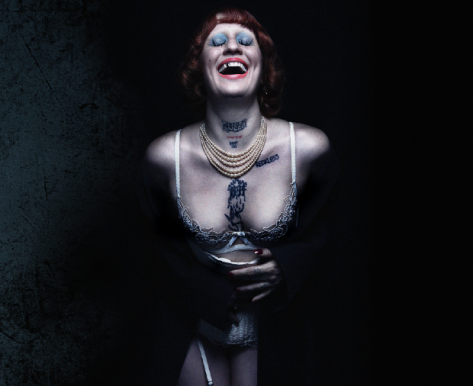