Top 10 Quotes from The Lion King 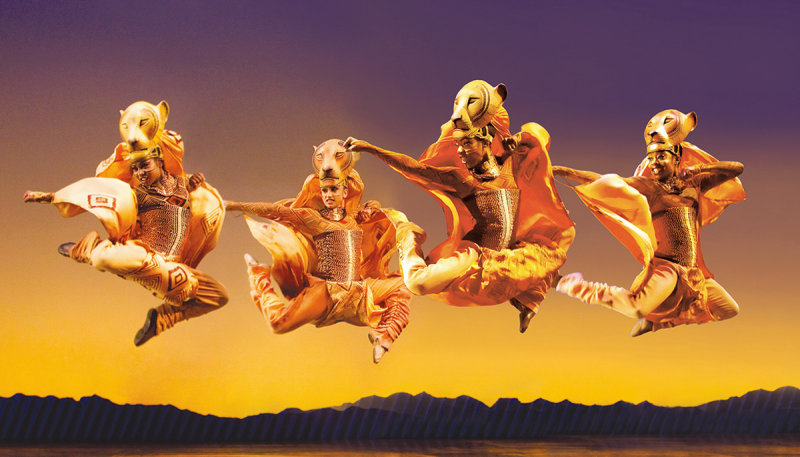 The Lion King has been on the West End for an impressive 20 years and is showing no signs of disappearing. This much-loved production will be embarking on a UK tour this year in celebration of its 20th anniversary. With dates already announced for Bristol and Edinburgh and tickets already selling fast - it is clear this spectacular show has a special place in our hearts.

The Lion King tells the moving story of Simba and follows him on his epic adventure from wide-eyed cub to his destined role as the King of the Pridelands...

The movie, show, and songs have given us so many incredible ideas, quotes, and phrases - so much so, that 'hakuna matata' needs no explanation. So, for a bit of fun, we have selected 10 of our favourite quotes from The Lion King... Book your tickets for The Lion King HERE. 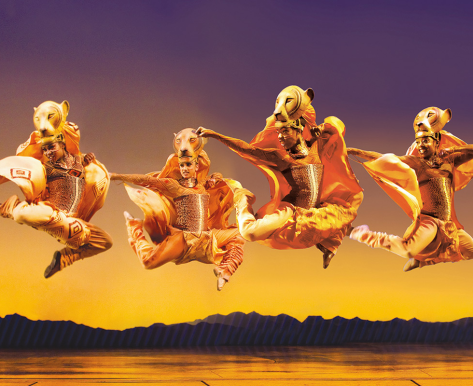