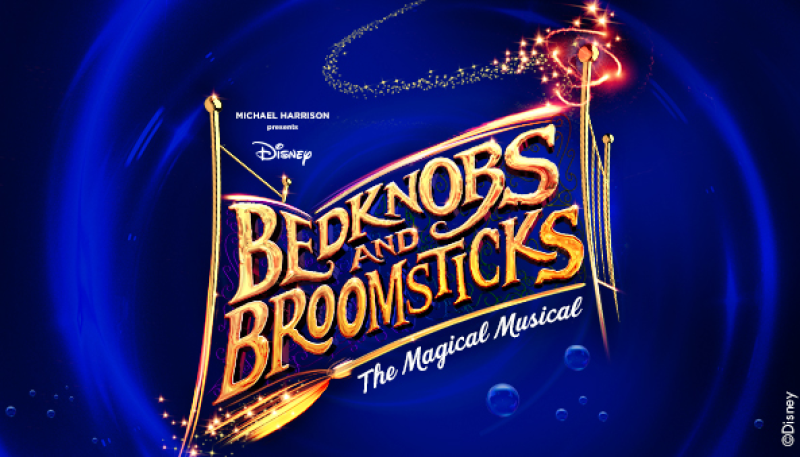 Disney's iconic film Bedknobs and Broomsticks is set to be brought to the stage in a brand new tour for 2021!

The 1971 film originally starred Angela Lansbury and followed three children that went to live with an apprentice witch after being evacuated from wartime London.

The stage muiscal has co-direction by Candice Edmunds and Jamie Harrison, with Harrison also providing set and illusion design. On top of music and lyrics by the famed Sherman Brothers, there will be new tunes and additional lyrics by Neil Bartram, as well as book by Brian Hill.

Costume design is by Gabriella Slade, orchestrations are by Simon Hale, musical supervision is by Tom Murray, choreography and movement direction are by Neil Bettles, sound design is by Gareth Fry, lighting is by Simon Wilkinson, production management is by Gary Beestone, and casting by Jill Green and Jo Hawes.

Casting is yet to be revealed and Tickets go on sale today! 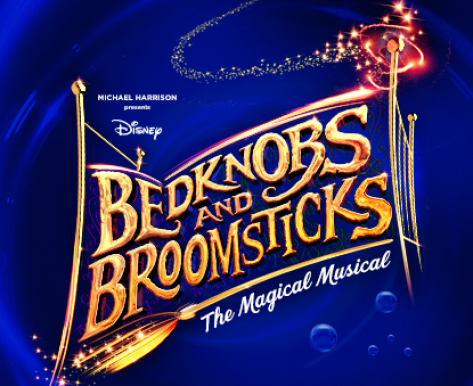