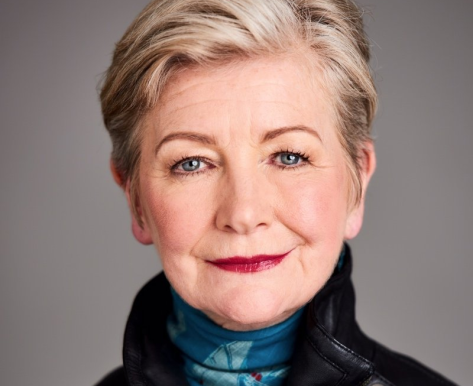 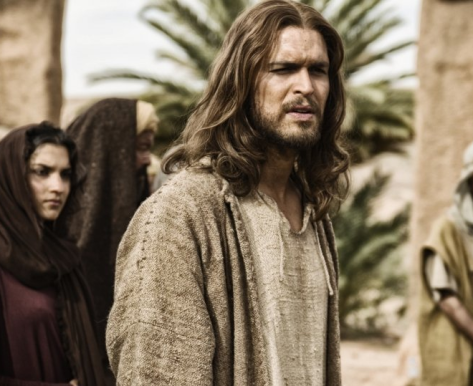 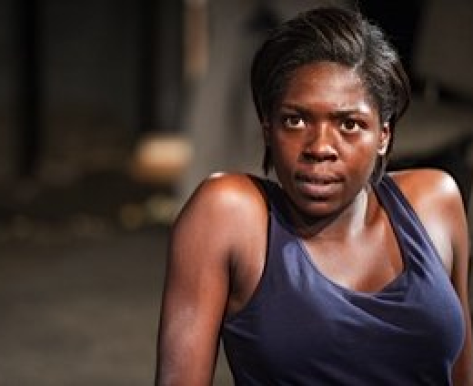 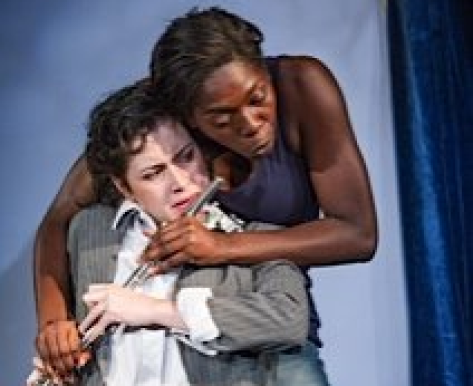 A dialect or dialogue coach can be of great assistance to an actor in coaching an accent that is required and helping to design the voice and manner used for a particular character including their class and status all of which adds credibility and consistency to the screen performance. A coach can help with intelligibility whilst maintaining subtly. A coach also can help run lines and instill greater confidence. I recently worked with two actors on the film ‘The Bible’ : Diogo Morgado who played ‘Jesus’ and Roma Downey ‘Mary’ helping them to find a more neutral/ RP version of their voices to blend in with the other actors accents thereby giving a sense that these characters came from a similar place. A voice coach can also help when an actor needs to represent a true life character on screen recently the actor Daniel  was quoted as saying that it was the creation of the voice of Abraham Lincoln, in the film of his life ‘Lincoln’, that enabled him to ‘find’ his character. Having worked with an actor who needed to impersonate the comedian Frankie Howard I researched TV and film recordings to find the sound and mannerisms needed to make his portrayal believable.