Crawley / Where To Eat / Parson's Pig 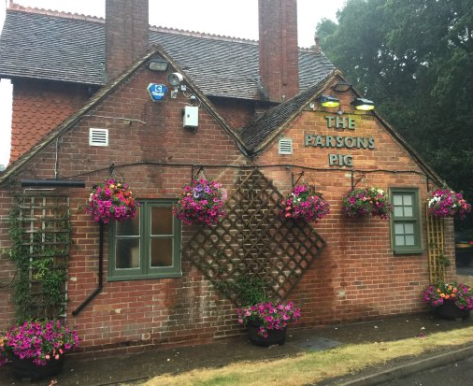 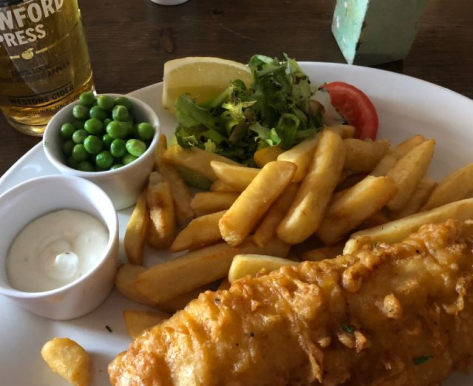 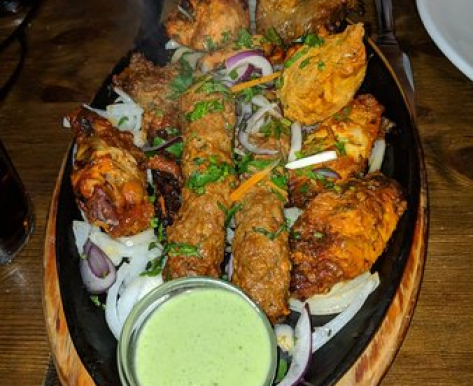 The Parsons Pig opened towards the end of the 18th  century and was originally called ‘The Ship and Anchor’. It was a popular stopover for stagecoaches on route to Brighton, it was renamed as ‘Blue Anchor’ until ownership changed hands in the 1940’s when it came to be known as ‘The Parsons Pig’.

The story goes that a local Parson, a close friend of the owners, was gifted a Pig by a Parishioner. The Parson decided to keep it as a pet instead of making a Hog Roast and serving it in a feast. This was rather unusual and the word spread that the Parson had kept a pig as a pet!

What's on in Crawley