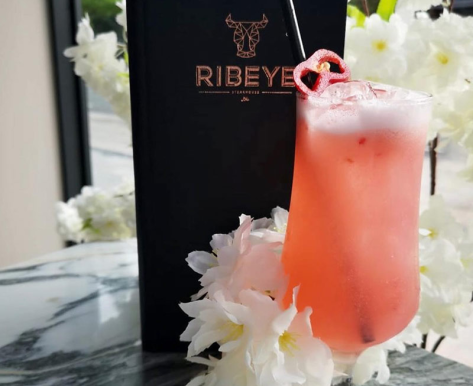 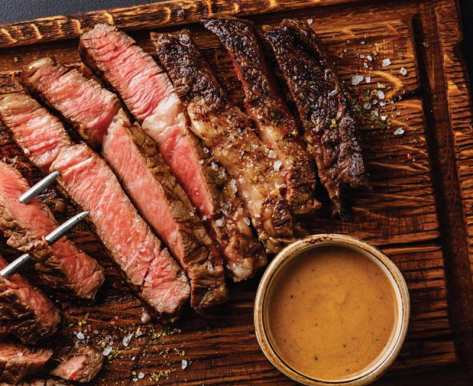 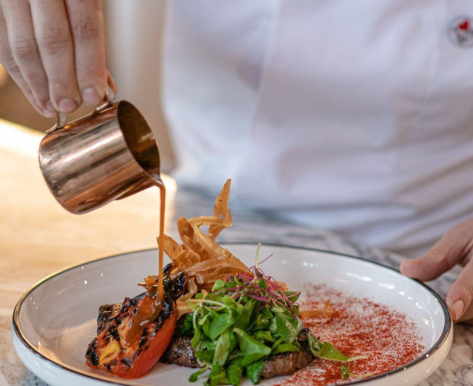 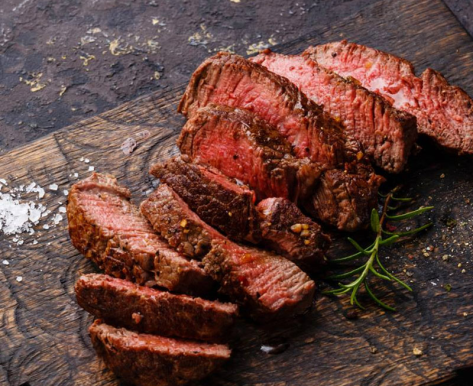 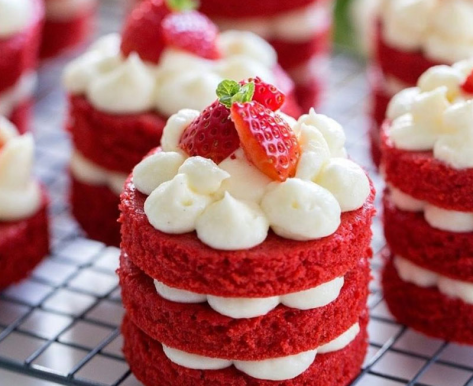 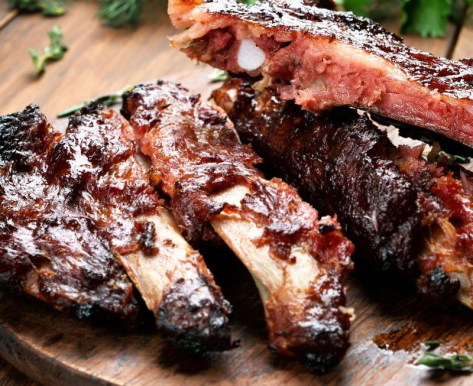 ﻿Situated in the expanding First Street development, Ribeye Steakhouse serves the very best beef from the UK and around the world.

The restaurant is a bright and modern dining space with huge windows. The 'Theatrical Grill' takes centre stage in the open kitchen where customers can watch the chefs preparing the fresh meals.

Ribeye Steakhouse is close to HOME and many of Manchester's other Theatres and concert venues, making it idea for a meal and a drink before a show.