The former Dr Feelgood guitarist & Blockhead Wilko Johnson has recently been in the news for lots of non-music reasons. "I'm supposed to be dead now." So said Wilko in a recent interview, having been diagnosed in late 2012 with terminal pancreatic cancer. But despite the doctors' worst predictions he continued to perform and present himself with vigour and a new zest for life. 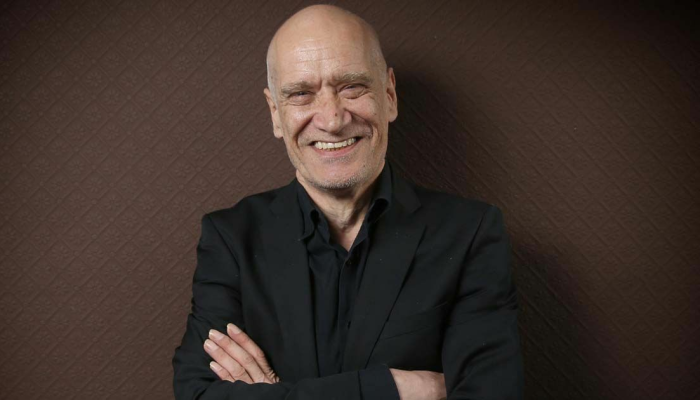