After a sellout national tour in 2017, Ed Gamble is back with another bracing flurry of idiocy. Ed is the guy from Mock the Week (BBC2), The Russell Howard Hour (Sky), Comedy Central at the Comedy Store (Comedy Central), Drunk History (Comedy Central), The Apprentice You're Fired (BBC2), Man Down (Channel 4), Conan (TBS) and a short film he can't remember the name of where he killed a man from The Bill (ITV) with a spade. 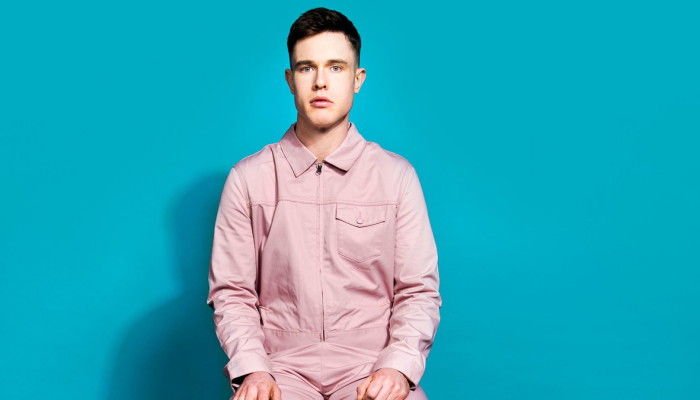