What's on at Etcetera Theatre

Etcetera Theatre is an award-winning pub theatre, with a reputation for hosting and supporting London's most thrilling new fringe theatre, comedy, cabaret and musical acts.
The Etcetera has become an integral part of several of London theatre festivals, including the Camden Fringe and the London Horror Festival.

"Looking for a rehearsal, filming or workshop space? Look no further!

Etcetera Theatre have space available every day of the week 10am - 10pm, £15/ph. If you are interested, pop them a message for more details. Tell your friends!

The theatre is ideally located right on Camden High Street, one of the busiest tourist and shopping areas in London only seventy-five metres away from Camden Town tube station."

Take a look at our West End shows guide here 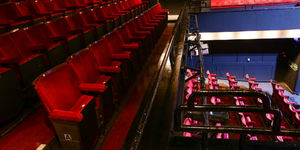 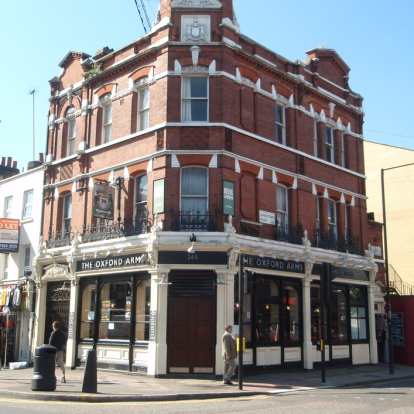 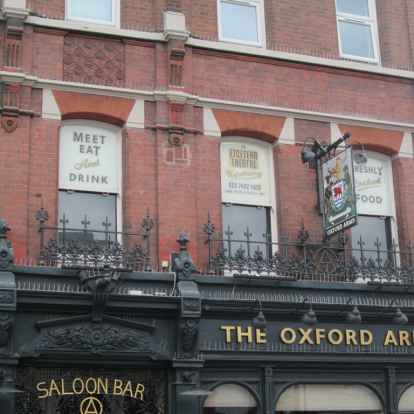 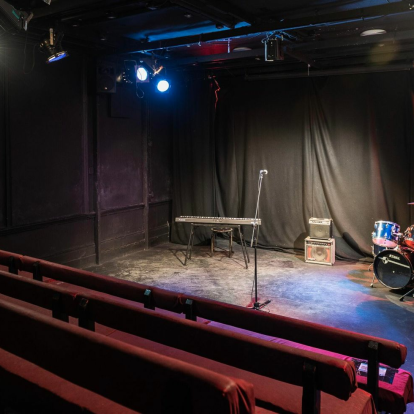 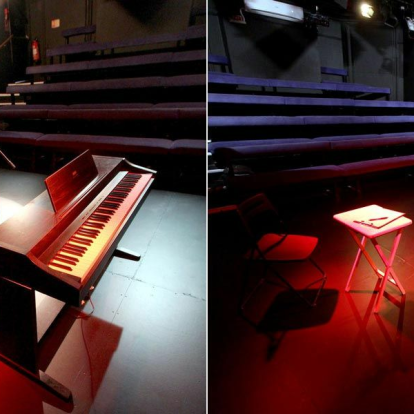 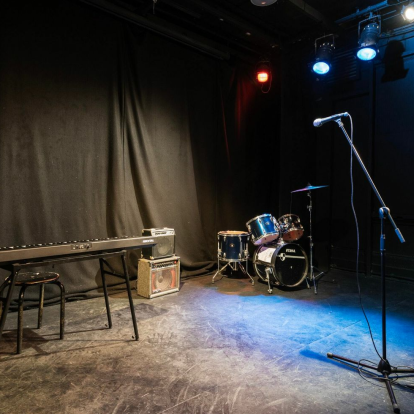 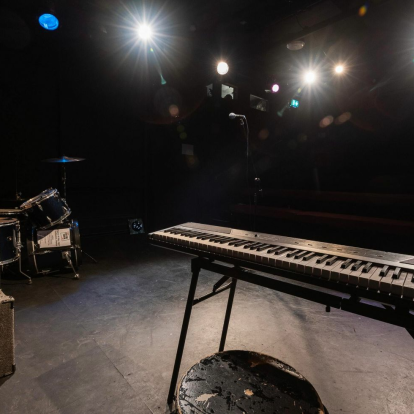 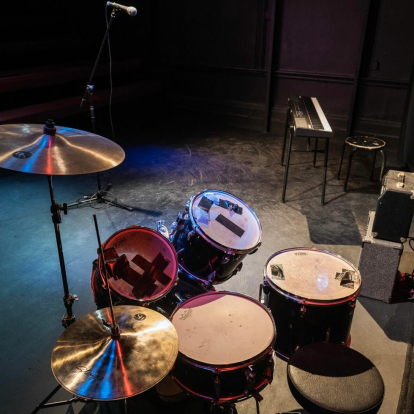