Don’t Go Into The Cellar! perform at venues across the United Kingdom, from theatres to manor houses and festivals. Their shows offer an original take on traditional Victorian and Edwardian literature – perfect for people seeking good, old-fashioned theatrical entertainment!

Formed in 2010, they are the UK’s finest practitioners of theatrical Victoriana in a macabre vein. The company is based in the heart of the West Midlands, and the region has links with some of the greatest Victorian and Edwardian genre writers. Sir Arthur Conan Doyle began his career as a writer while practicing medicine in Birmingham and Fu Manchu’s creator, Sax Rohmer, was born there, too. Washington Irving penned his classic horror tale, “The Legend of Sleepy Hollow” whilst living in Birmingham, and Charles Dickens performed often at the second city’s Town Hall, giving the very first public reading of “A Christmas Carol” there in 1853. The famous humourist Jerome K. Jerome, author of “Three Men in a Boat” was born in nearby Walsall. Both he and Dickens were marvellous exponents of the macabre tale when the mood took them, and the spirits of all these nineteenth-century greats haunt their stage-work 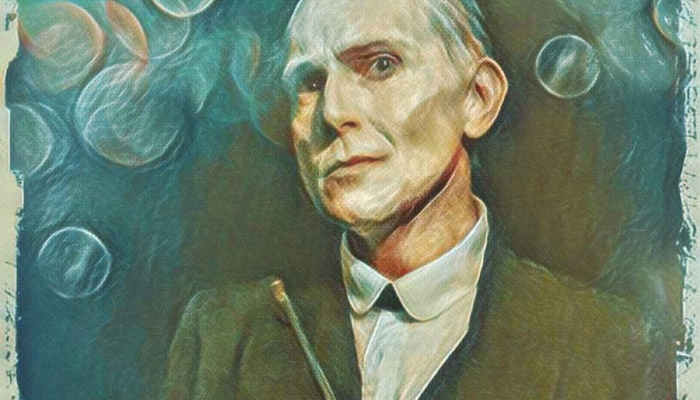